Man, that was a keynote, wasn’t it?! Almost all the rumors turned out to be true in regards to the iPhone 6 and iPhone 6 Plus, and the things the rumor mill didn’t know turned out to be sweeter than I was expecting- Particularly when it comes to the battery life of the iPhone 6 Plus. I assumed the rumored bigger batteries were due to the fact that a bigger screen would use more power, but, it sounds like it’s going to just have a longer battery life across the board thanks to the increased battery size.

As detailed on the official Apple site, the iPhone 6 family will come packed with the 64-bit A8 processor. Of course, it wouldn’t be an Apple product page with a load of graphs with big numbers, so try this on for size: The iPhone 6 (and Plus) is 50x faster than the original iPhone, with GPU performance that’s 84x better. It’s built on the 20nm process and is 50% more efficient than the iPhone 5S’s A7 processor. 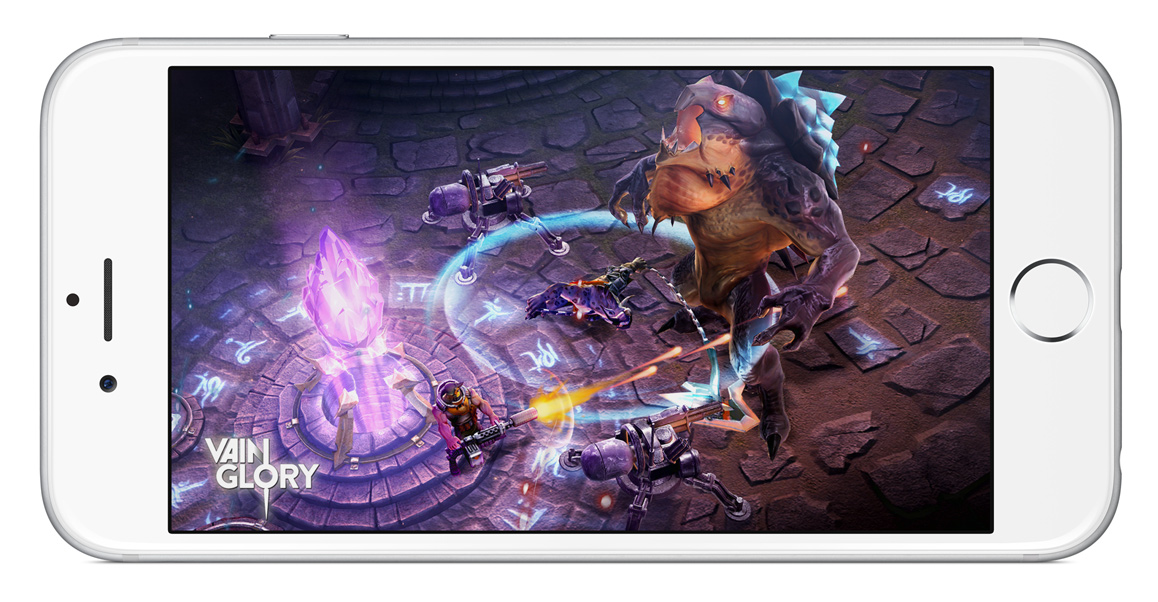 Like most iPhone refreshes, it’s got a better everything. Faster LTE, a better camera, more sensors (A onboard barometer!) and the iPhone 6 Plus gains image stabilization on its camera. They’ll be available in the same colors as last time: Silver, Gold, and Space Gray. Curiously enough, Apple nuked the 32GB capacity, and instead the devices are available in 16GB, 64GB, and 128GB. 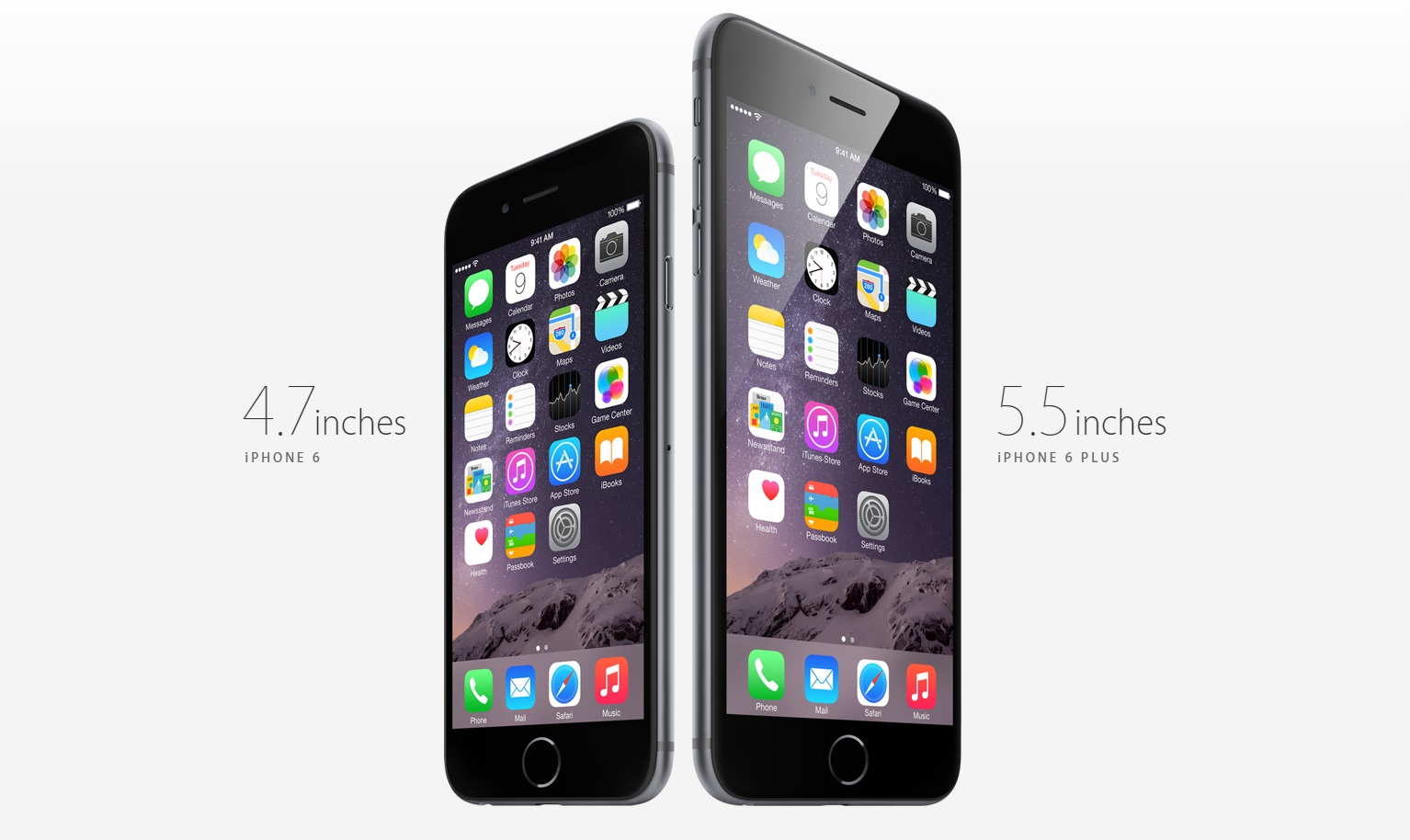 The additional screen real estate of the 6 Plus was demo’d in interesting ways during the keynote, with more stuff being shown on screen while using standard iOS apps. For instance, instead of just viewing the standard mail client, in landscape mode on the 6 Plus you get a more iPad-styled view with other emails you can select. Pretty neat. It makes me wonder what differences there will be in games, or if everything will just scale up.

Jared is somewhere in the Apple hands-on area right now, getting some face time with both iPhone models and hopefully some games running on them. Stay tuned for hands on impressions.

Which one are you guys getting?!