EA’s Madden NFL Mobile was only just officially unveiled yesterday, with a planned release date of August 26th alongside its console big brothers. However, it looks like EA is hoping to do a quick test launch of the game and get some early feedback, as Madden Mobile went live in the Canadian App Store as part of a soft-launch earlier today.

The good news? Madden NFL Mobile looks very lovely, graphics-wise. The bad news? Well, like last year’s release, this new Madden NFL Mobile is a free to play game, complete with all the typical trappings like in-game currency and a stamina meter. That doesn’t necessarily mean it will be as bad as last year’s Madden, but it’s not looking good. 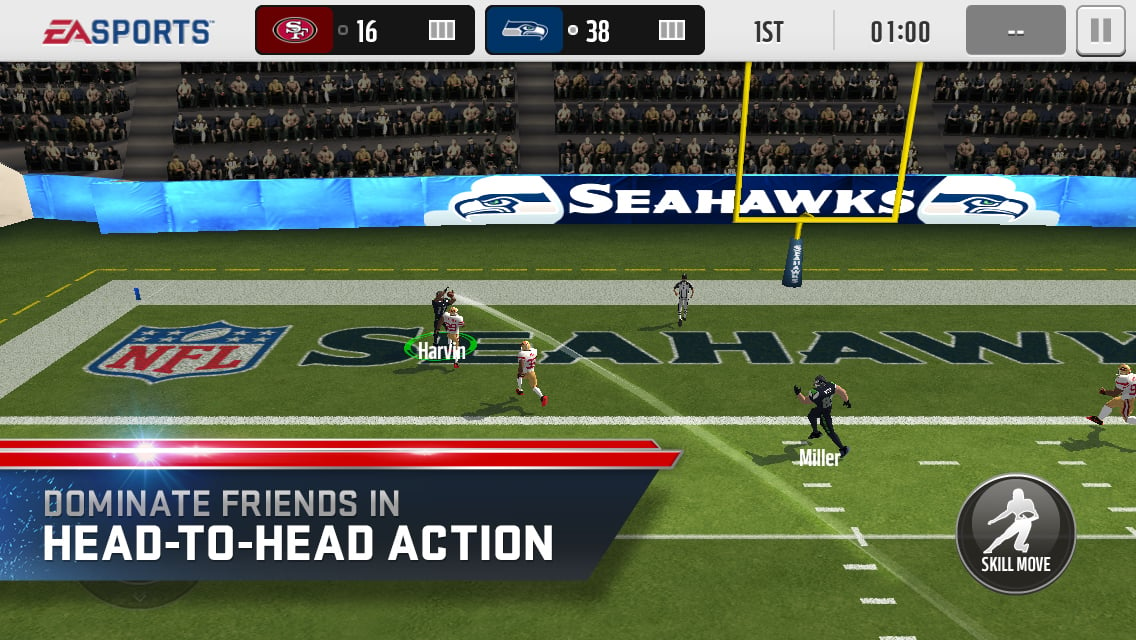