While Radiangames’ Inferno 2 has been delayed as the game has wound up a bit bigger than what they expected it to be, the studio’s monthly release schedule continues unabated. This means Super Crossfire from Radiangames is on its way back to the App Store in an improved version as Super Crossfighter, launching really soon on the App Store.

What happened was that the game’s title got dinged due to trademark reasons thanks to a free-to-play FPS named CrossFire. So Radiangames decided to pull down the title from its various marketplaces and rename it. There are some versions of the game lost forever to history due to not wanting to deal with development toolkits, but the game is back out on Android under the new Super Crossfighter title, and is coming to iOS soon.

But this isn’t just a renaming of Super Crossfire. First, Radiangames once again owns the iOS publishing rights, and has decided to improve the game for the re-release. The game’s victory points currency has been rebalanced to be more fair to players, with UI changes, improved enemy shot visibility, Game Center suppport, and support for MFi gamepads. iCade support’s still in there. 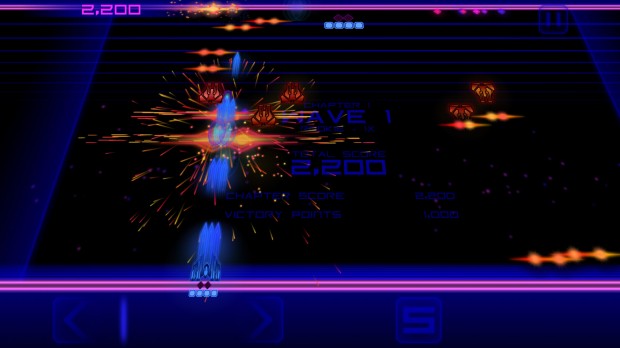 The update is currently in Apple limbo, but as it will be a new app, Radiangames is making it free for a couple of days so that anyone who bought the original Chillingo version can get it for free.

As well, Radiangames has put their entire library on sale for $0.99 this weekend. Go crazy, folks.

Update: Super Crossfighter ($2.99) just got approved and is available for download.