The game follows much of the standard trappings of free card battlers: there’s the lengthy hands-on tutorial, before going to explore the world, battling enemies. The levels are shrouded in fog, with each tile needing to be tapped to explore it, uncovering more of the world and where items and enemy encounters are. Monster fights involve destroying targets by using cards, with different targets of different elements, which can help take down enemies faster. And of course, there will be rarer and more powerful cards to collect. It’ll be possible to form guilds with other players as well. 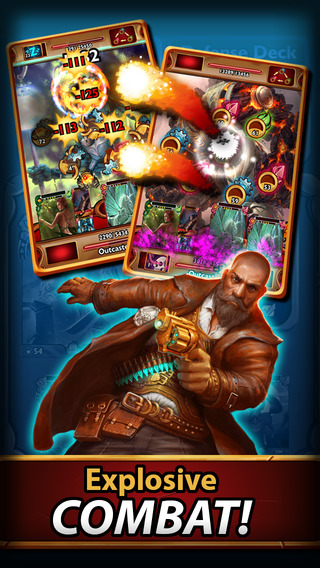 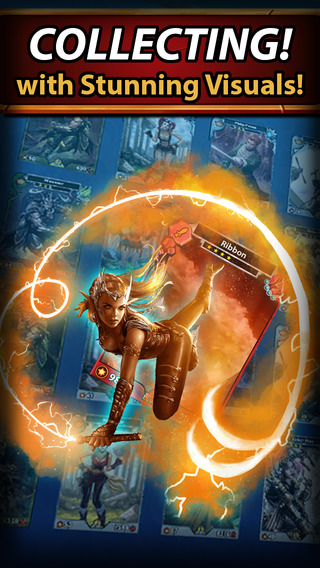 The plan is for the game to launch globally this fall, but pretty much anything can happen with soft launches. Whether this card battler can stand out from others in a very crowded genre is yet to be seen – will there be that special factor that makes it stand out? Or can Bandai Namco market it to success? We’ll see. If you’re playing it, check out the thread on the forums.

But hey, even if you’re not excited for a card battler, at least they’ve got Pac-Man Championship Edition DX+ coming down the pike for mobile too.