Yesterday I posted about how I managed to beat the heroic difficulty of Hearthstone’s (Free) Arachnid Quarter in the new Curse of Naxxramas expansion. All three decks were loaded with epic and legendary cards, and I suspected that it was entirely possible to beat them with way cheaper decks.

Well, less than a day later, someone already has. Reddit user u/TommyJTheGamer just posted on r/hearthstone complete deck lists as well as videos of the decks in action. All of the cards he uses are the basic cards that don’t even require you to open a single pack of Hearthstone cards to get, which is a pretty impressive achievement.

The general strategy remains pretty similar to what I posted yesterday, just using much cheaper cards. Doing so is way more difficult, but, this is probably the ultimate achievement in beating this wing. 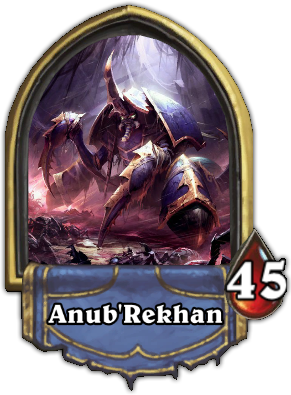 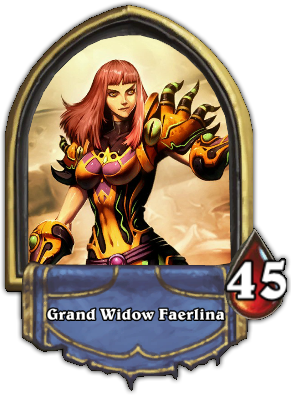 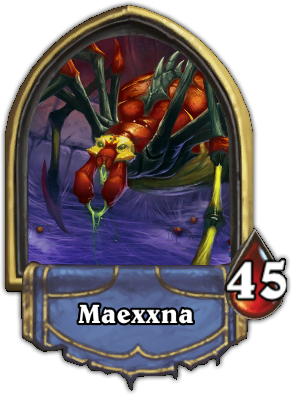 Good luck, and great job TommyJTheGamer putting these deck lists and videos together. This is some impressive stuff.