In a week already filled with crazy sales, here’s a huge freebie we just spotted off our starboard bow: Assassin’s Creed Pirates (Free) is free for the first time ever, because, well, YOLO? Seriously though, I’m wondering if we’re on the verge of a big App Store anniversary feature on the App Store with this game as the Apple sanctioned freebie of the week? Maybe?

Either way, Pirates is a pretty alright game. I feel like most of the heat it got when it was released was largely because it didn’t make a whole lot of sense in that it’s an Assassin’s Creed game without any of the assassinating (or creed-ing). But, as our review mentions, “Pirates explains this away in an introductory Abstergo cutscene that introduces you to Alonzo Batilla, a young captain whose life intersects with the fearsome pirate La Buse. It’s this crossing of paths that serves as your motivation to hop in the Animus and play as Batilla as your goal is to uncover the secrets and life of La Buse." 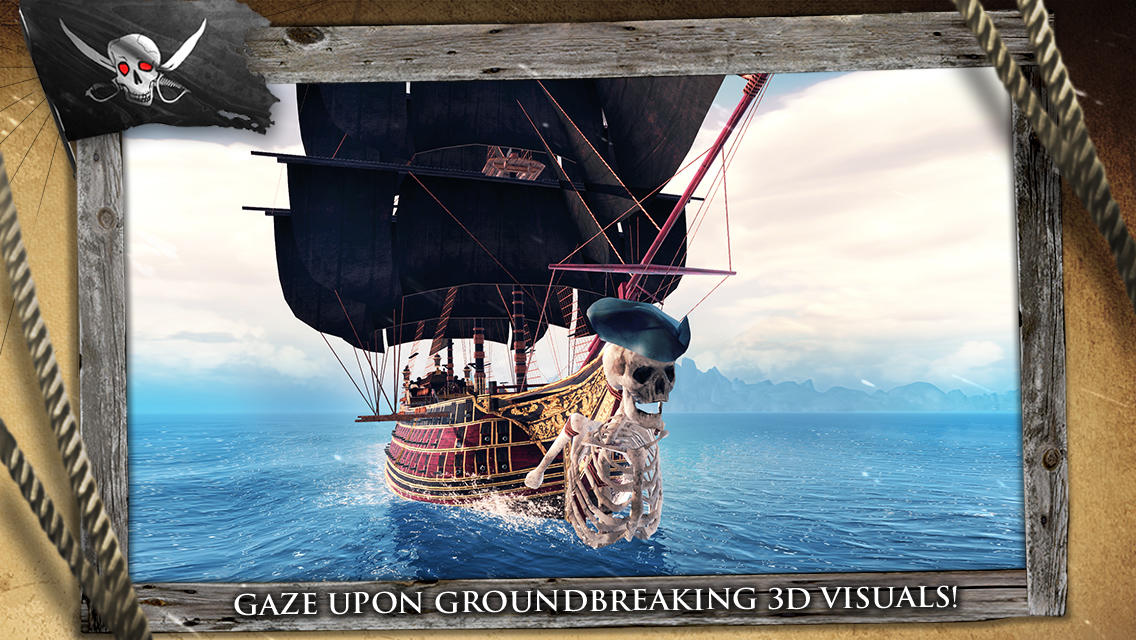 The gameplay is a little monotonous, but, it’s still weirdly fun driving around a giant pirate ship and firing off dozens of cannons at once. And, hey, being free if you hate it you can just delete it.