Midnight Star from the ex-Bungie and Wideload founder Alex Seropian’s studio Industrial Toys has soft-launched in Ireland. The first-person quasi-on-rails shooter, which hopes to make the genre work on mobile at last with loads of touchscreen-friendly features, is now available in its “0.1" version just in the Irish App Store for now. The game is allegedly still far away from its final release, with more territories expected to get the game as time goes on. 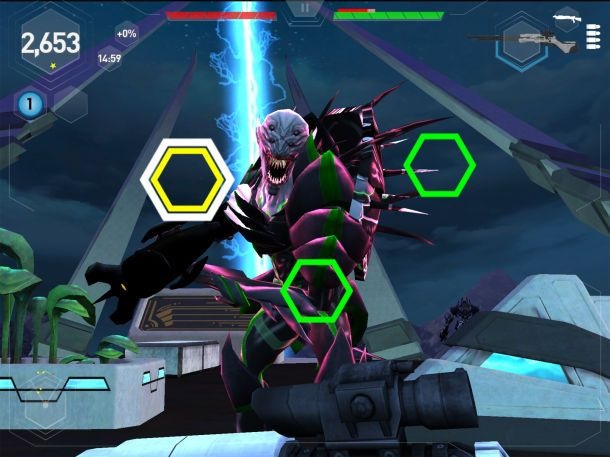 The last time we talked about Midnight Star is was way back in December of 2012, when it was called Morning Star. While it’s only limitedly-available now, this is the first opportunity for the public to try this highly-anticipated game. For you lucky Irish and people with an Irish iTunes account and a “Kiss me, I’m Irish" shirt, you can grab Midnight Star from the link below.