Austin-based Team Chaos is working on their next release, Space Colors. Let’s start with this video that shows why it’s called Space Colors:

Yep, lots of colorful explosions, and in space. The game is a roguelike space shooter, where new solar systems can be explored, with missions to complete to progress. Along the way, there’s plenty of asteroids to blow up, and enemies that will try and stop your progress. 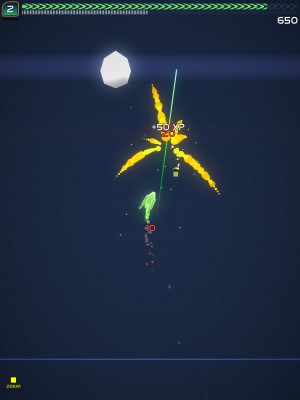 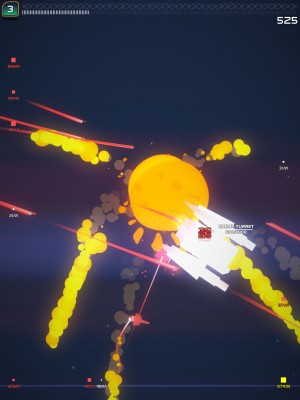 The game was originally created for the Space Cowboy Game Jam, and is being expanded out into something bigger, though it is currently expected to be finished in July, with expected release for mobile as well as PC.