I’m not going to try to put one over on you guys. I wasn’t exactly excited when Kemco’s latest, Band of Monsters (Free), popped up on the App Store, since it hit right about five minutes after Agarest War ($5.99) and five minutes before Final Fantasy Agito dropped. I’d say I have an appreciation for Kemco’s fare that exceeds many people’s, but there’s such a thing as too many RPGs at one time. Starting the game up, I was at least relieved to see it was from developer Hit-Point, whose system-based focus usually results in something interesting, if not extremely iterative.

Among the developers that create the games Kemco releases, I feel Hit-Point probably has the strongest long-term potential, even if they’re not necessarily the best of the lot at the moment. Starting way back in the day with Fantasy Chronicle ($1.99), they’ve moved a half-step forward with every release, something that seperates them from the wheel-spinning some of Kemco’s other developers engage in. Actually, calling it a half-step is probably over-selling it, but they do inch forward little by little, layering small improvements over what they did last time, moving towards some unseen goal in the future.

Imagine my surprise, then, that Band Of Monsters is something almost completely different from Hit-Point’s usual, and certainly not quite like anything else Kemco has published on iOS. That’s not to say this is a terribly original piece of work, however. It’s pretty much what you would guess from looking at the screens and reading the description: a fairly straightforward take on the monster-collecting sub-genre largely associated with Nintendo’s Pokemon. Of course, Hit-Point isn’t exactly in the position to whip up a new engine, so it’s all jammed into their usual one that we last saw in the charming Chronus Arc ($7.99). Somehow, it actually comes out pretty nicely.

You play as Zara Schustra, an out-of-place reference if ever there was one, as he tries to become the very best, like no one ever was. Wait, actually, at the start of the story, he’s already one of the top two monster trainers in the world, and is about to win the championships, which I think is farther than Ash ever got. Smell you later! Anyway, just as he’s about to win, one of the gathered leaders of the world makes a power play using an ancient artifact, resulting in a huge calamity that causes all the trained monsters to go wild. We flash forward three years later, when Zara has finally relearned how to train monsters. Not long after he sets out with his monster buddy, Woff, he runs into a mysterious girl (of course) who’s being pursued by soldiers. His oath to protect her results in a largely predictable series of events. 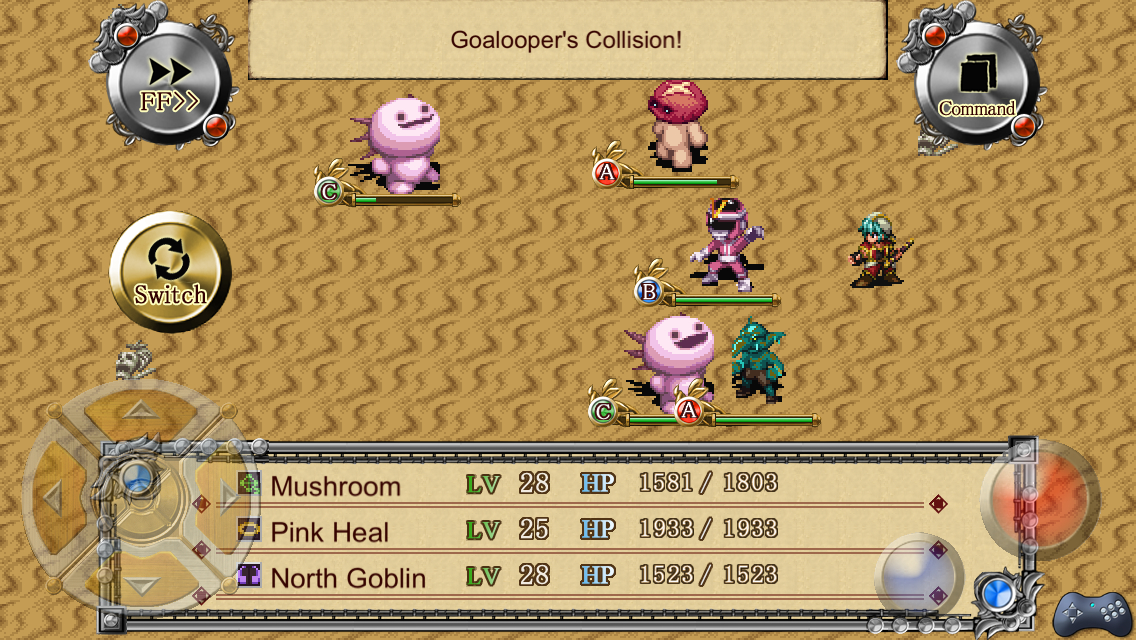 The game plays around with tropes a little bit for fun, most notably in how Zara is always insisting on other people to join his party, only to be rebuffed for various reasons. In the context of the way the game works, that makes sense, of course, since Zara can only fight battles using his monsters. Like in Pokemon, you can have up to six monsters in your active party, but unlike Pokemon, you can have three of them participating in battle at any given time. All of the rest of the monsters you collect are stored, accessible in virtually every town and many dungeons via a crystal. In total, there are 175 monsters to search out, though there’s a whole lot of palette-swapping in that bunch.

Catching monsters works just like Pokemon. You have to lower their HP in battle, which increases your odds of catching them when you use your special tuning ability. Unlike many games like this, you can keep trying until you’re successful, as long as the monster in question doesn’t die. That’s sometimes trickier than it looks, because another way this is different from Pokemon is that your monster team more or less acts on its own. You can choose which action they perform from their list of one to three commands, and then when their turn comes up, they automatically use it on a target of their choosing. Aside from that, your only options are to change your battle participants, tune, or use an item. Some fights, usually against other trainers, follow tournament rules, and in those fights, you can do nothing but watch and pray the AI isn’t stupid. Empty prayers, those are. 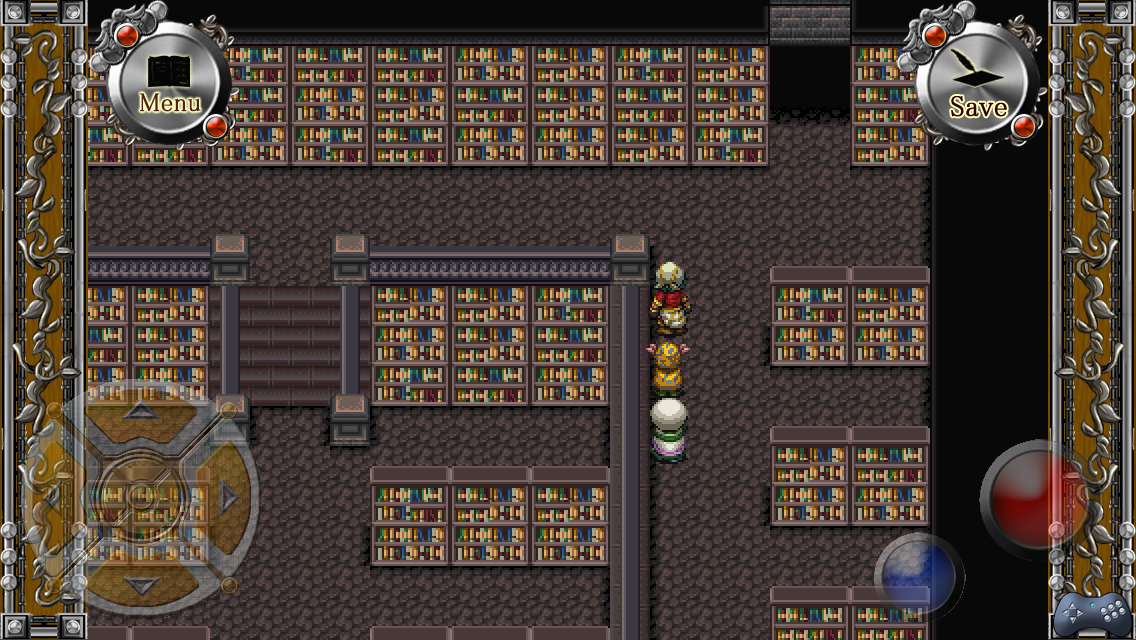 Your monsters gain experience points with each fight. Each monster has a level cap, and in the beginning of the game, that cap is quite low. Of course, you can always catch stronger monsters as you go, and you should, but another way to get more powerful monsters is by mixing them. Once a monster has reached at least level 10, you can then mix them with another monster at your local shop. By doing this, you can create some rare monsters early, or just create more powerful versions of early monsters. You can select up to three abilities for the new monster to inherit from its parents, though certain abilities are restricted by type. You can create some very strong monsters if you plan things well.

In all, finishing the main quest takes about 15 hours, which is a fairly respectable length. The story is generally not very exciting, but the characters are somewhat enjoyable, and the monster-collecting mechanic should keep you busy enough that you won’t mind the boilerplate story too much. Band Of Monsters also earns the dubious honor of the worst translation I’ve seen in a Kemco RPG in quite a while. Generally speaking, aside from some awkward phrasing, Kemco’s really cleaned up their act in terms of localization lately. This is unfortunately a pretty serious backslide, with tons of grammar mistakes and what I can only describe as very Japanese phrasing. I seriously wonder if this script was checked at all by a native English speaker. While it helped one character who was already quite strange come off even more humorously, for the most part the text was so bad that I didn’t want to read it, which is a serious problem since the game gets very talky at times. 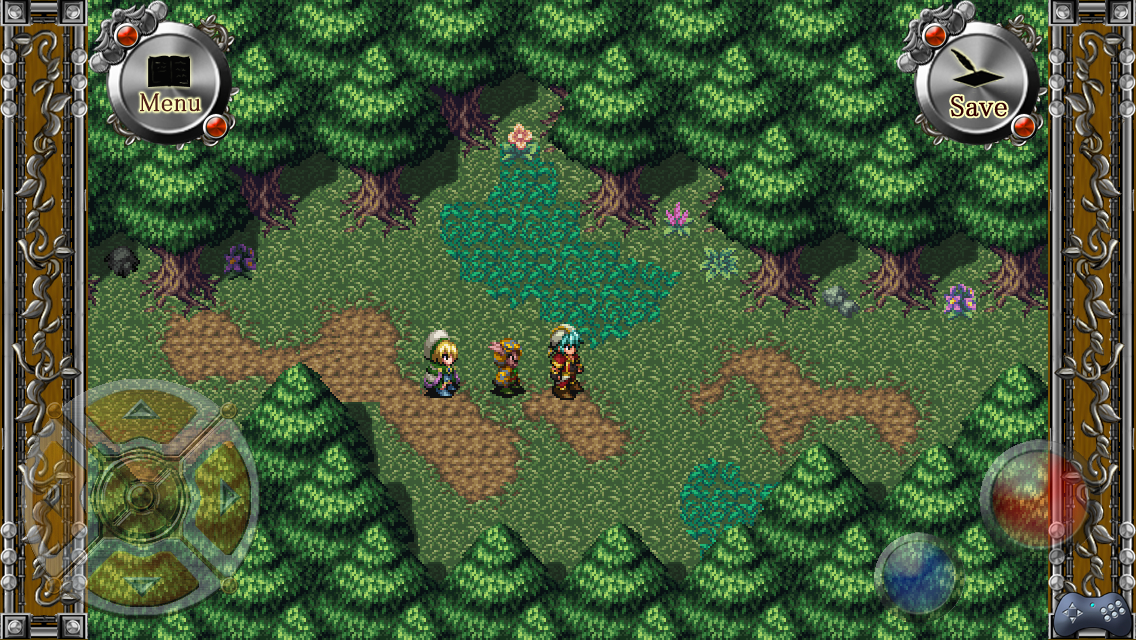 Otherwise, this is exactly what you’d expect from Hit-Point and Kemco. Circa 16-bit visuals with nicely animated characters in battle, a few pieces of music that have to carry the whole game, reused assets a-plenty, and the same touch controls with a virtual pad you can bring up when you get annoyed with the terrible touch controls. There’s an IAP shop you can buy cheat items from, with the points only available in exchange for real money. You probably won’t need anything from here, though I think it’s sort of problematic for the game’s multiplayer mode.

Yes, that’s right, there is a multiplayer mode, available through the game’s arenas. There are two ways you can go about it. In one method, you can participate in online battles where you are randomly matched against someone’s AI-controlled team. There’s seemingly no consideration towards your team’s strength, so you’ll most likely get destroyed until very late in the game. You can fight free battles at no cost, but ranked battles require a ticket. The game coughs up some tickets here and there, or you can buy more with IAP. The other type of multiplayer is a bit weird. You can get a password from an NPC, give it to your friend, and if they input it in their game’s battle arena, they can fight it out with your AI-controlled team. This doesn’t require the use of tickets or anything. It’s not much, to be sure, but hey, baby steps, right? 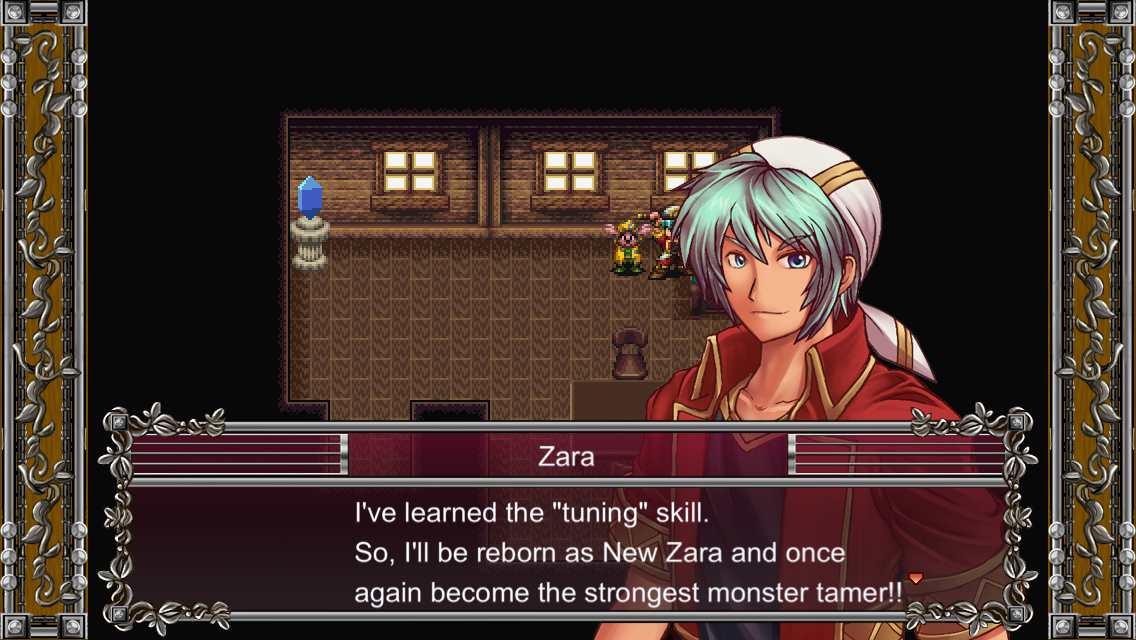 Though it’s seriously cribbing from Pokemon, Band of Monsters feels pretty fresh by Kemco’s standards. As usual, it’s a lot of fun collecting monsters, and the mixing mechanic brings back pleasant memories of Shin Megami Tensei ($7.99). The story is predictable and somewhat simple, and the translation is utter trash, but for some reason, I’m more forgiving of that stuff when you give me a list of monsters to catch. As long as you’re not in it for story, this is probably one of Kemco’s better releases on iOS, simply by virtue of mixing things up in a functional way. Also, you can catch and field a team of Power Rangers, and if that’s not a selling point, I don’t know what is.