Last week, when all the new games hit the New Zealand App Store early Wednesday morning, we were surprised and excited to see a port of the 1992 classic survival horror adventure Alone in the Dark. However, just a few short hours after releasing internationally, the game was unceremoniously pulled from the App Store. The iOS version was published by Atari, and not only was there no word that this game was coming, but there was no word on why it was being pulled either. Well, for whatever reason, Alone in the Dark ($0.99) popped back up in the App Store last night. 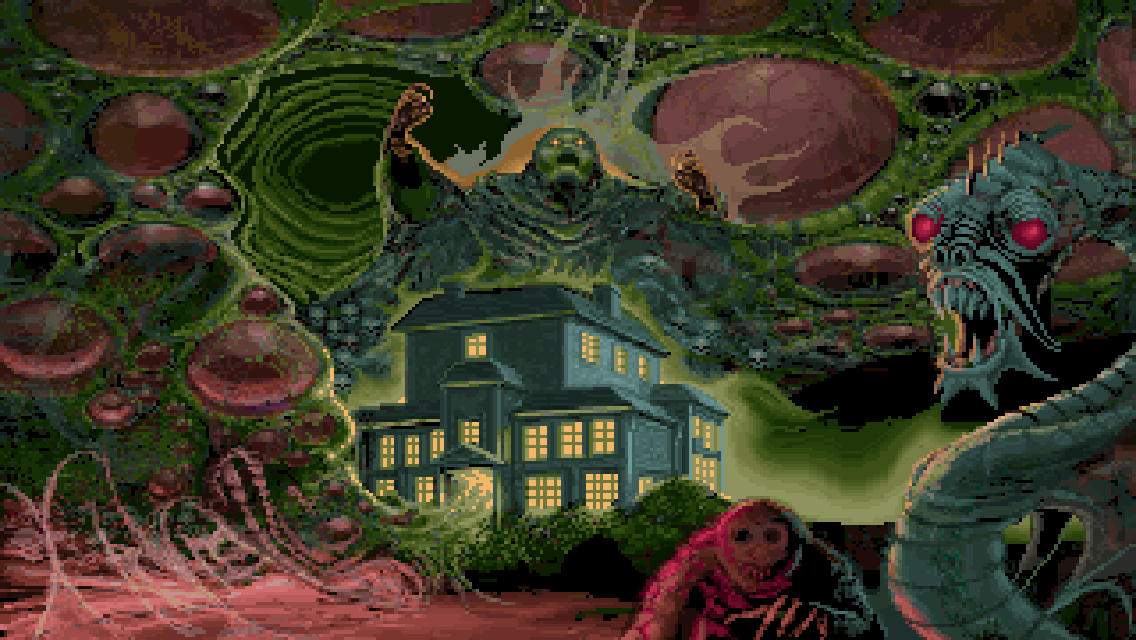 Why was it pulled? Why did Atari literally say nothing about this iOS port coming? Who knows! But they did tweet that it’s out now, so at least they acknowledged its existence and that tells me it probably isn’t going to be suddenly pulled again. If you were unable to grab the game before it was pulled last week and it made you sad like me, then head on over to the App Store and grab Alone in the Dark for just a buck. You can also check out some discussion and impressions in our forums.