Fans of strategy simulation games on the PC are likely familiar with the Anno series, which originally started way back in 1998 and has spawned around half a dozen entries in the years since. Today Ubisoft has announced an original entry in the series built specifically for the iPad is in production called Anno: Build an Empire. Like other games in the series, you’ll start out with colonizing an uninhabited island from the ground up, harvesting necessary resources and building the foundations of a civilization. Eventually you’ll have multiple colonized islands under your control, and will also have to manage trade routes between them. Here are a few screens from the iPad version. 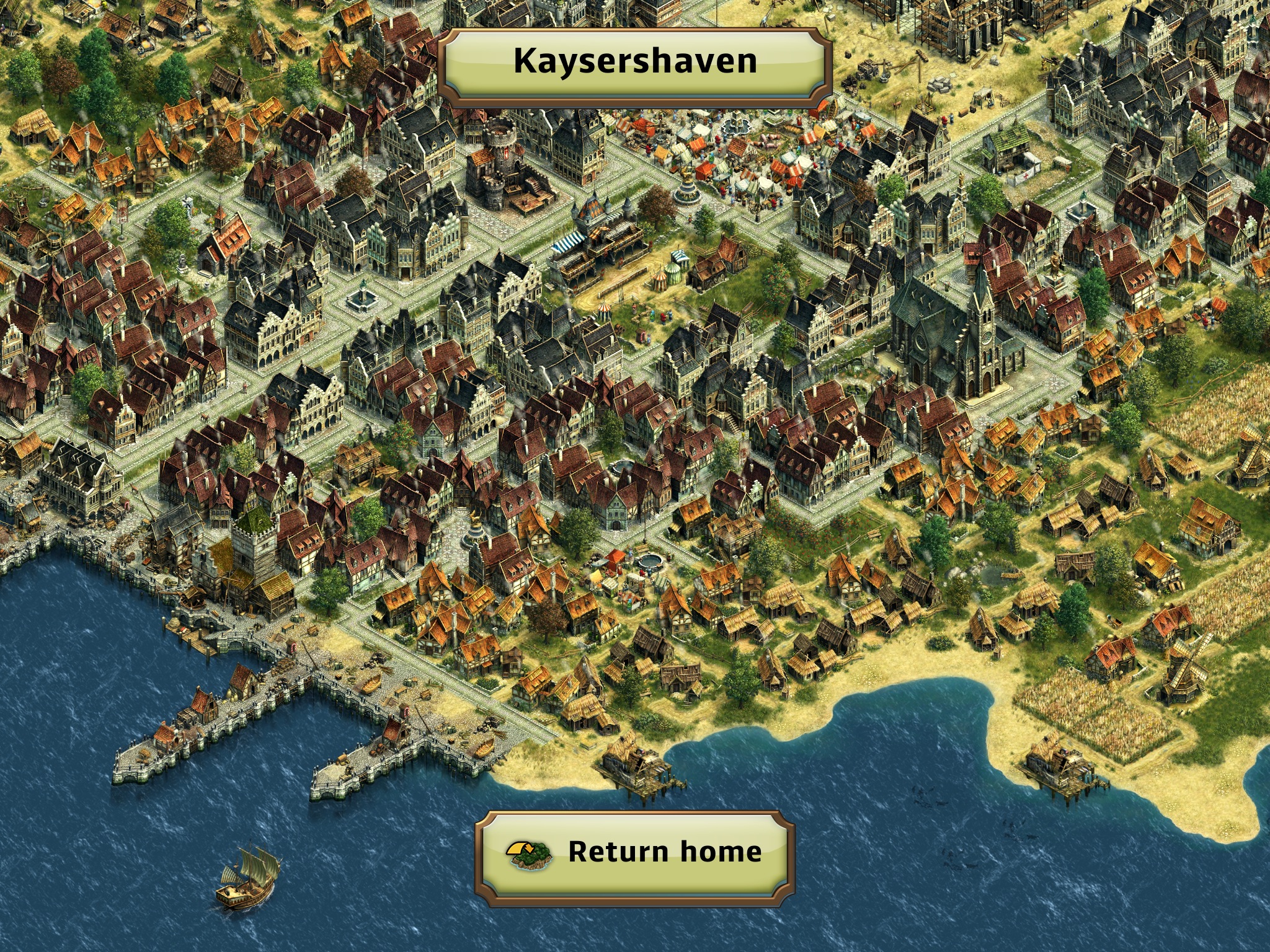 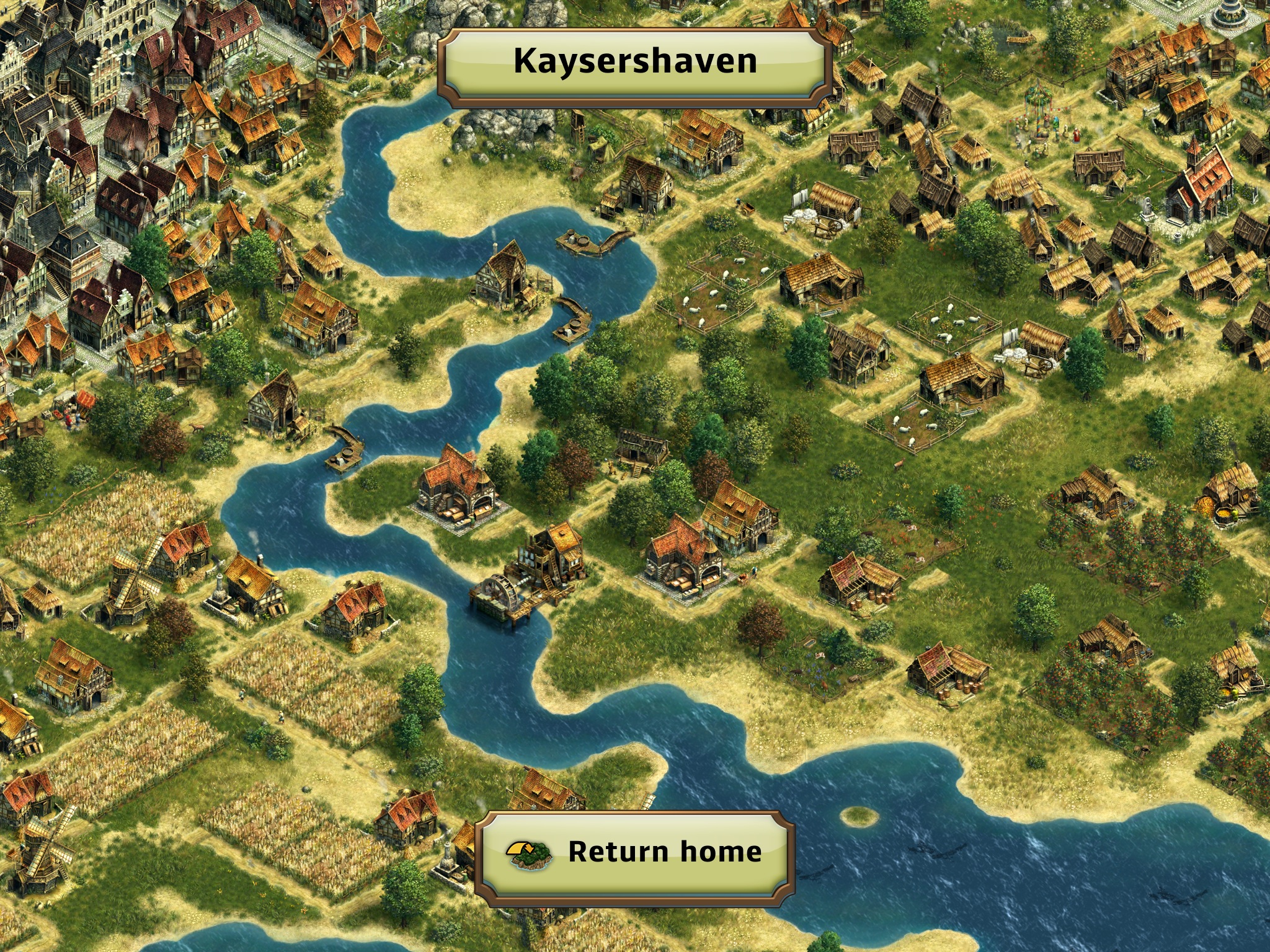 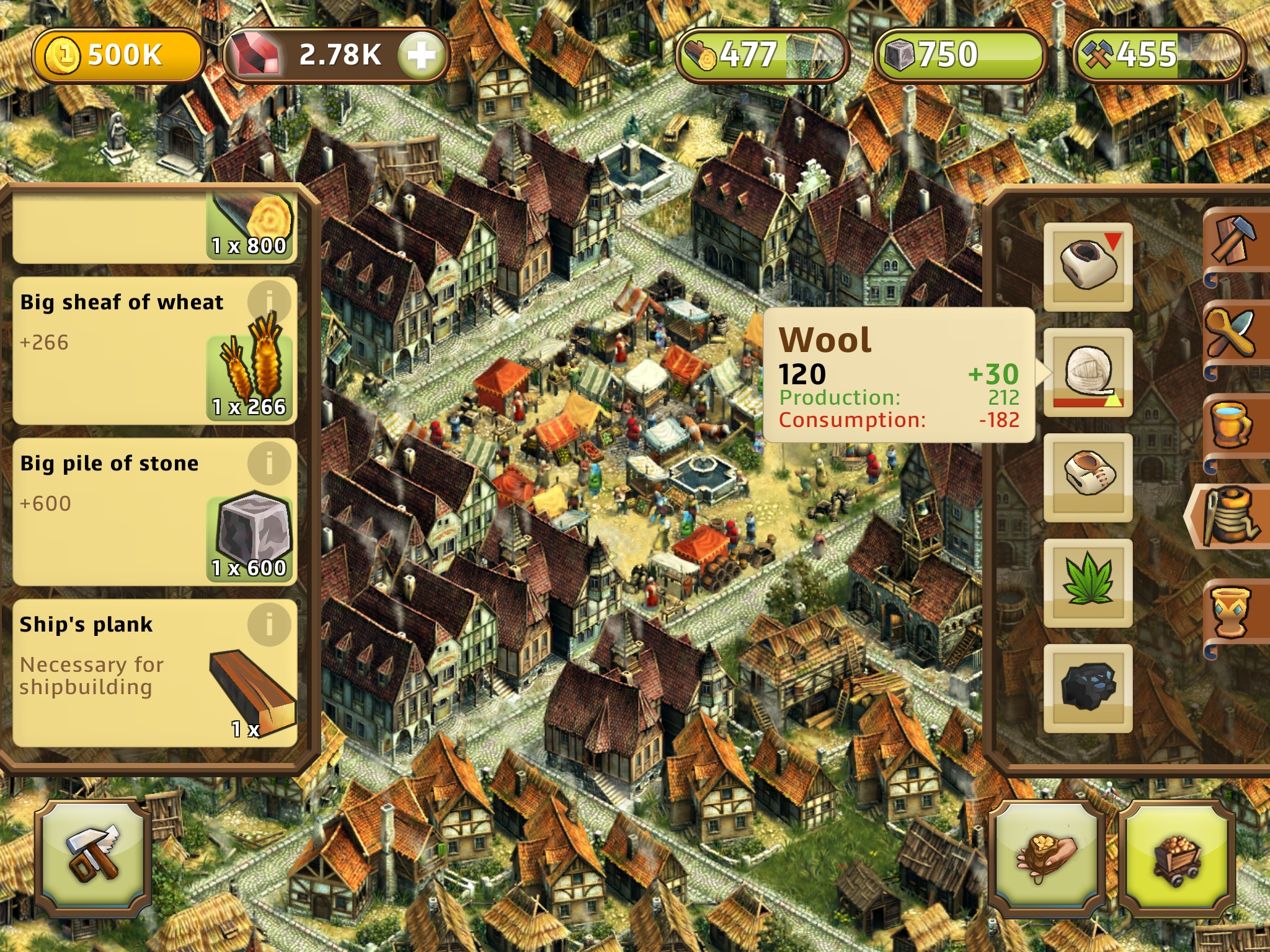 Technically, this isn’t the first Anno game on iOS, as Anno 1701: Dawn of Discovery (known simply as Dawn of Discovery in North America) was a Nintendo DS spinoff of the PC series, which led to an iOS spinoff called Dawn of Discovery – Harbor ($2.99). So, a spinoff of a spinoff. But this’ll be the first time a full, proper Anno game has graced the iPad, and given the series’ pedigree, it should offer a deep, strategic city-building experience for fans of the genre. Ubisoft says Anno: Build an Empire will be available “soon" so we’ll be sure to let you know when that is.