Craneballs Studios have seen huge success with their Overkill series, which between two games has been downloaded more than 20 million times since originally launching in 2011, and this week the latest iteration has soft-launched in select territories. It’s called Overkill Mafia, and it puts a 1920s mafia spin on the series’ on-rails, gallery-style first-person shooter formula. It also has an incredibly cool, comic book-style look that really sets it apart from the modern and near-future military themes of the last two games. Here’s a few screens of the game itself as well as a couple of the comic book-style cutscenes. 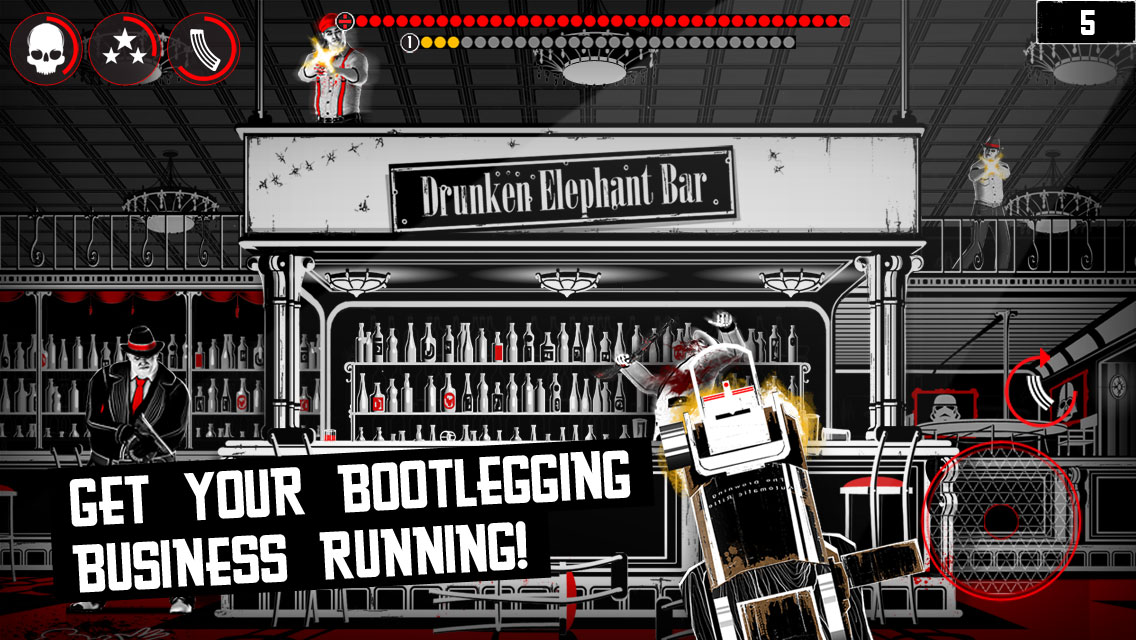 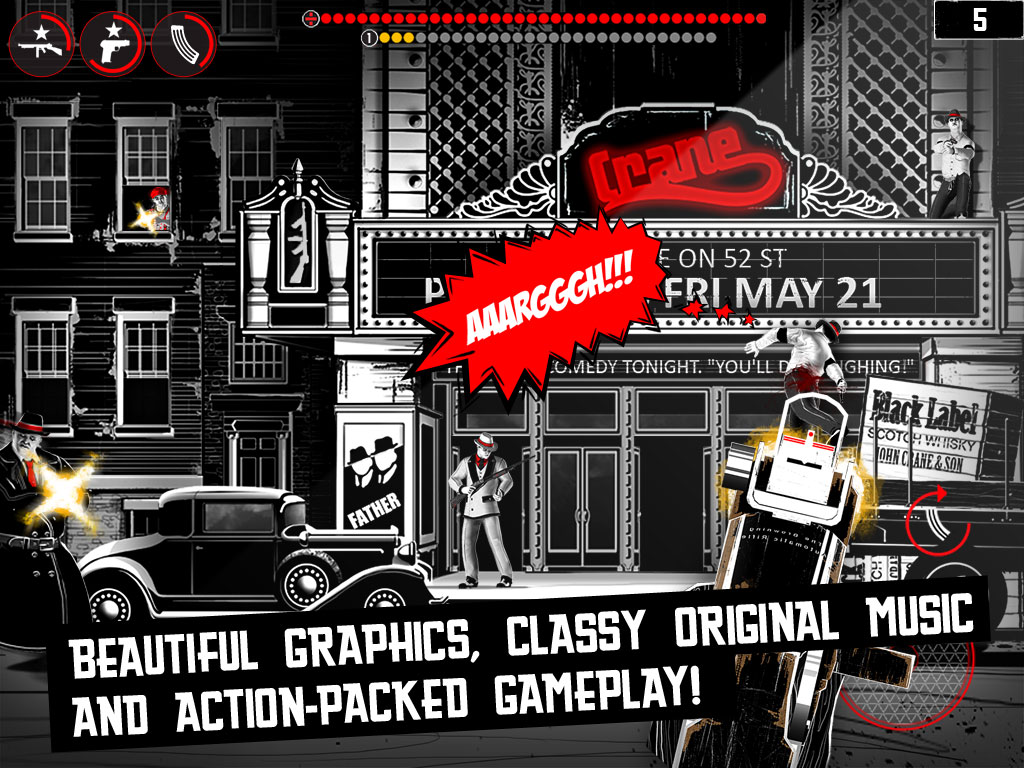 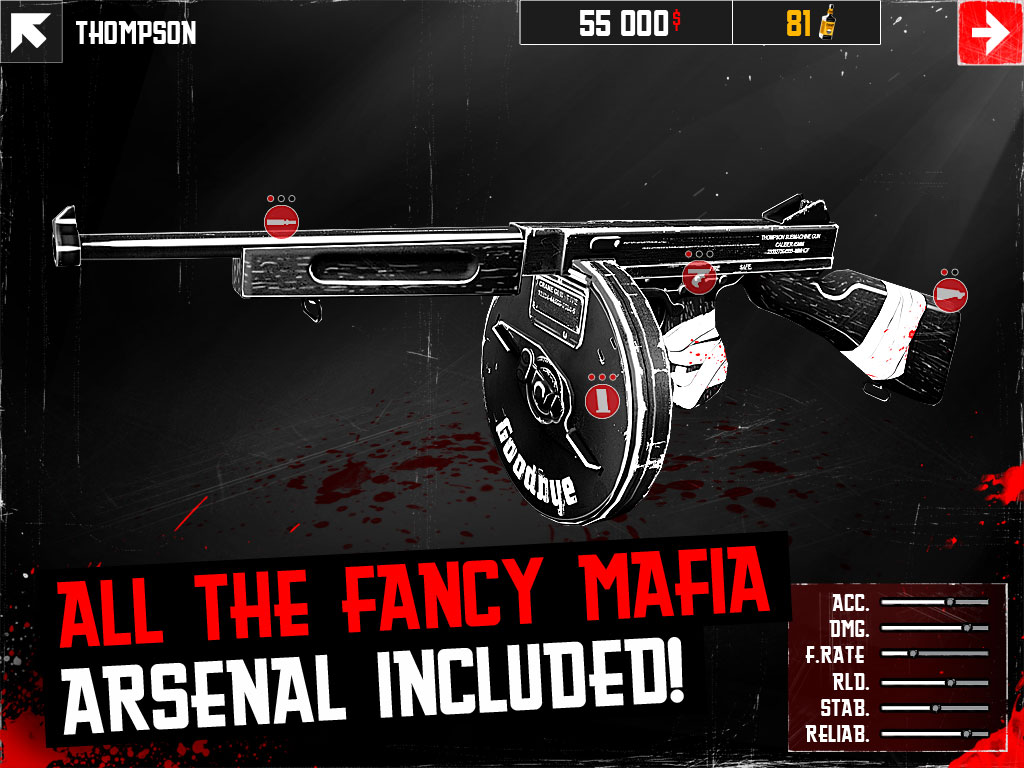 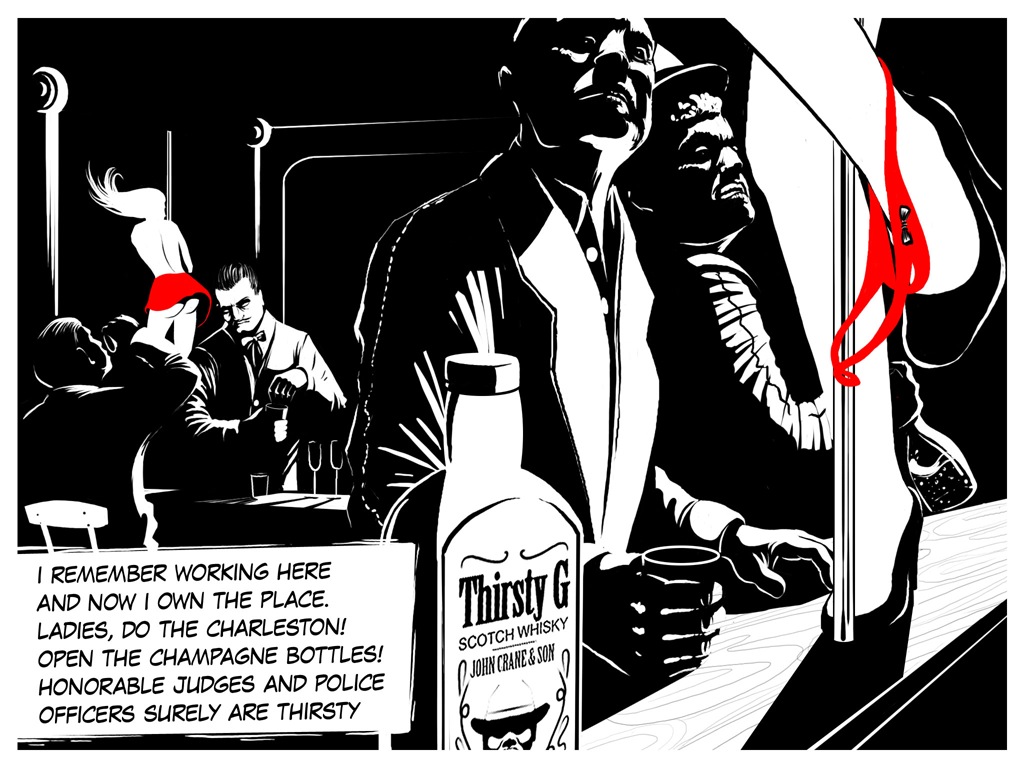 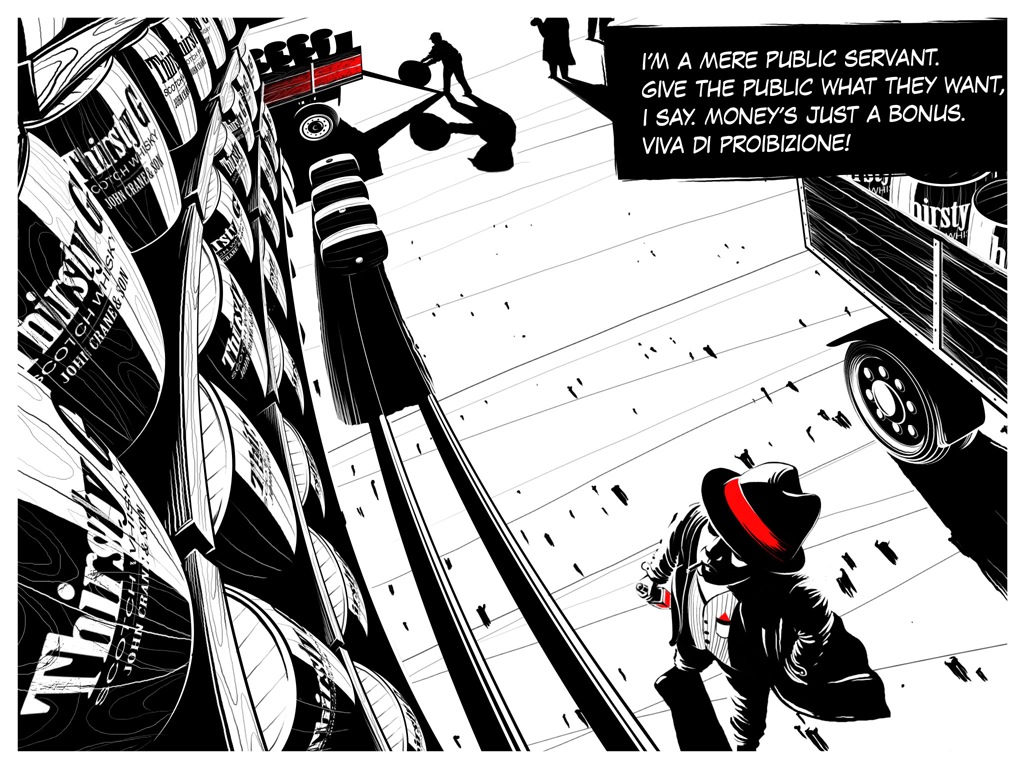 I had a chance to play Overkill Mafia briefly at GDC last month, and I can tell you that screen shots just do not do the game justice. This baby looks absolutely fantastic in motion. Unfortunately, Craneballs are keeping the lid on the official trailer until launch, which should be worldwide on May 15th. But, if you’re in Canada, New Zealand, Australia or Sweden then you might as well give the soft-launch version a download and check it out for yourself, seeing as it’s free and all. Otherwise you can find impressions and discussion in our forums and we’ll have more on Overkill Mafia as its May 15th release date approaches.