It turns out that Rollercoaster Tycoon 4 Mobile (Free) is the surprise release of this week. Out of the blue, the game has appeared on the App Store this morning and you can now download it now for $2.99. Announced last month, it became a controversial title when the trailer showcased a lot of free-to-play elements like dual currencies, timers, and other things that strongly indicate freemium gameplay. It also seemed filled with social elements. 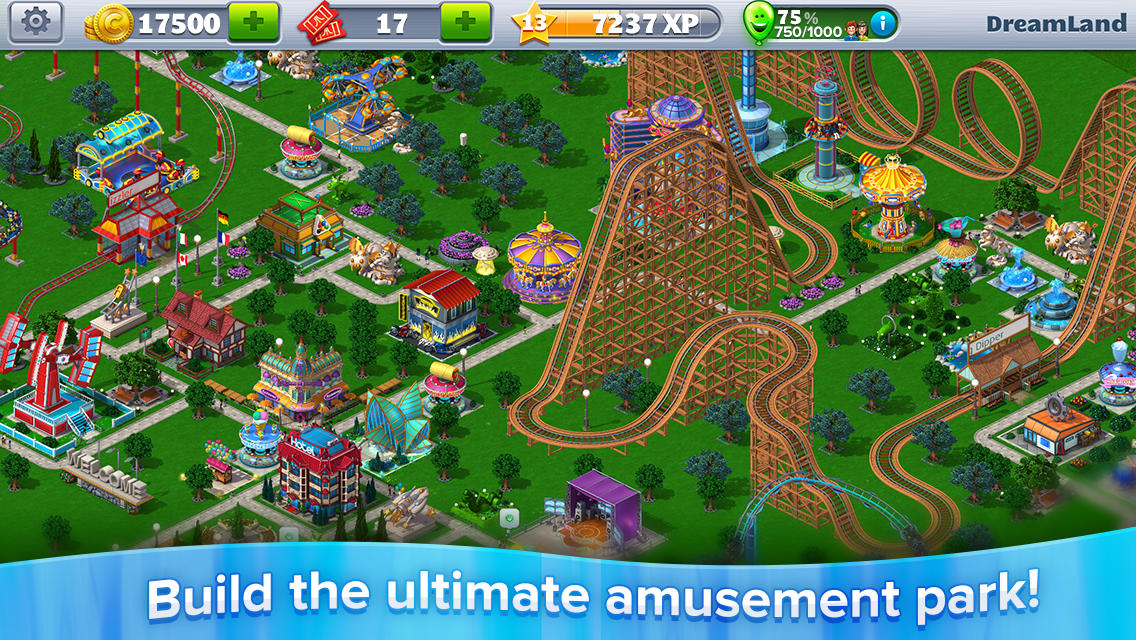 Atari has defended this move by saying that the initial payment nets you $5 of in game currency, which helps you early in the game. We’ll have to wait for some impressions to really know if that holds up or if you need to spend even more money to get anywhere… Which seems like the more likely outcome of all of this.

Keep your eyes on this thread, where some of our members are already playing the game and will undoubtedly report back as soon as IAP starts being required to play.