Last month, Tiny Tower (Free) creator NimbleBit in collaboration with Milkbag Games announced Disco Zoo, a sort of casual zoo simulation game mixed with light puzzle solving and disco dancing. Strange combination? Yes. But it got my excitement juices flowing nonetheless. Today, the developers have announced that Disco Zoo is heading to the App Store this Thursday. Here’s some new screens from the game. 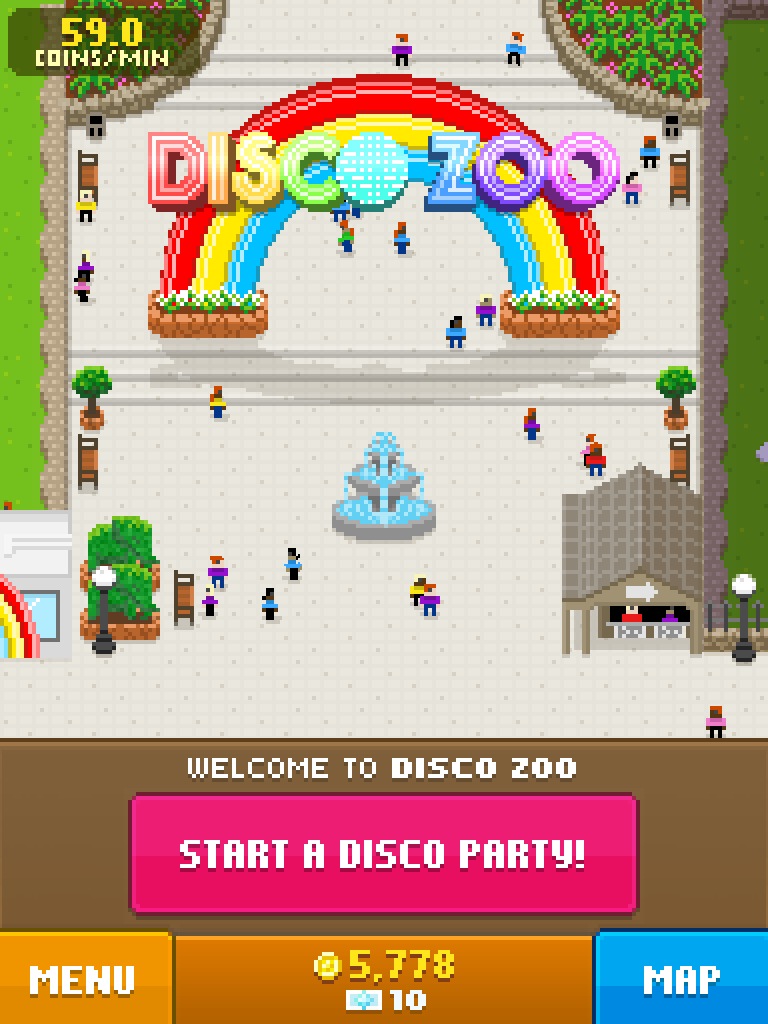 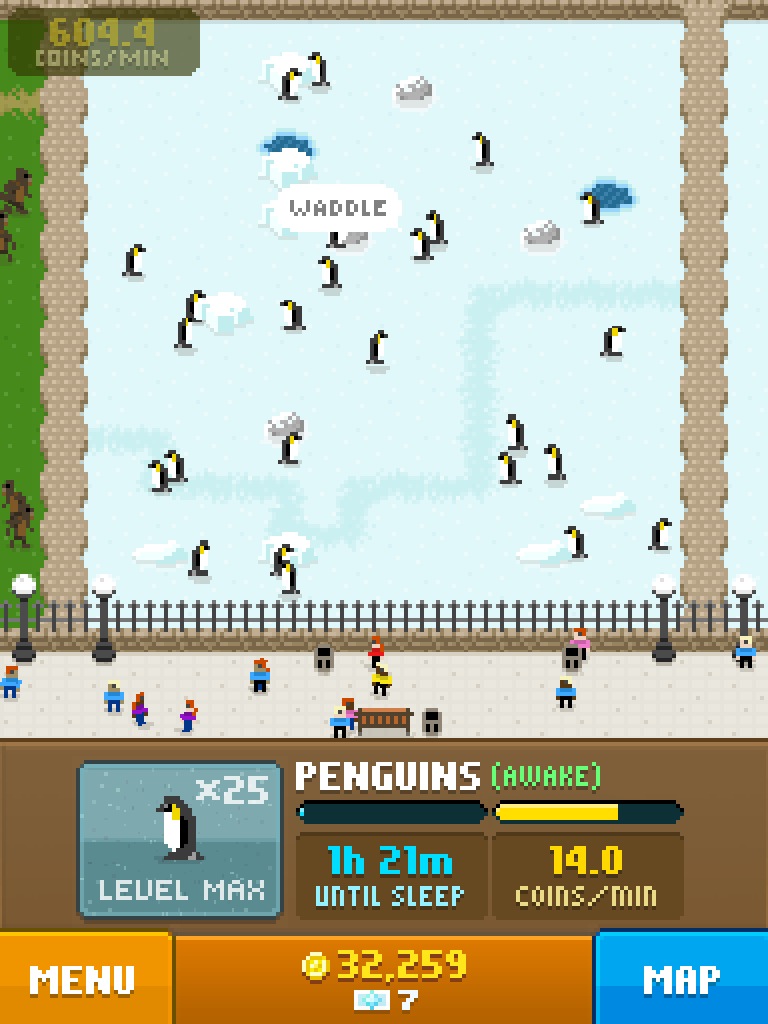 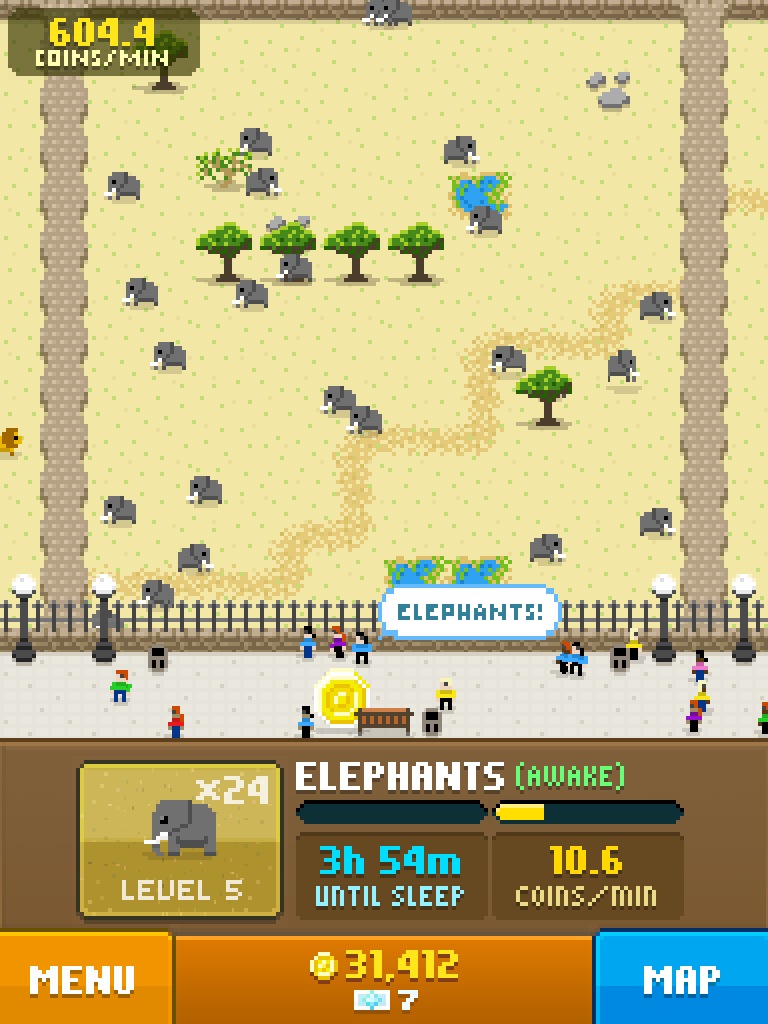 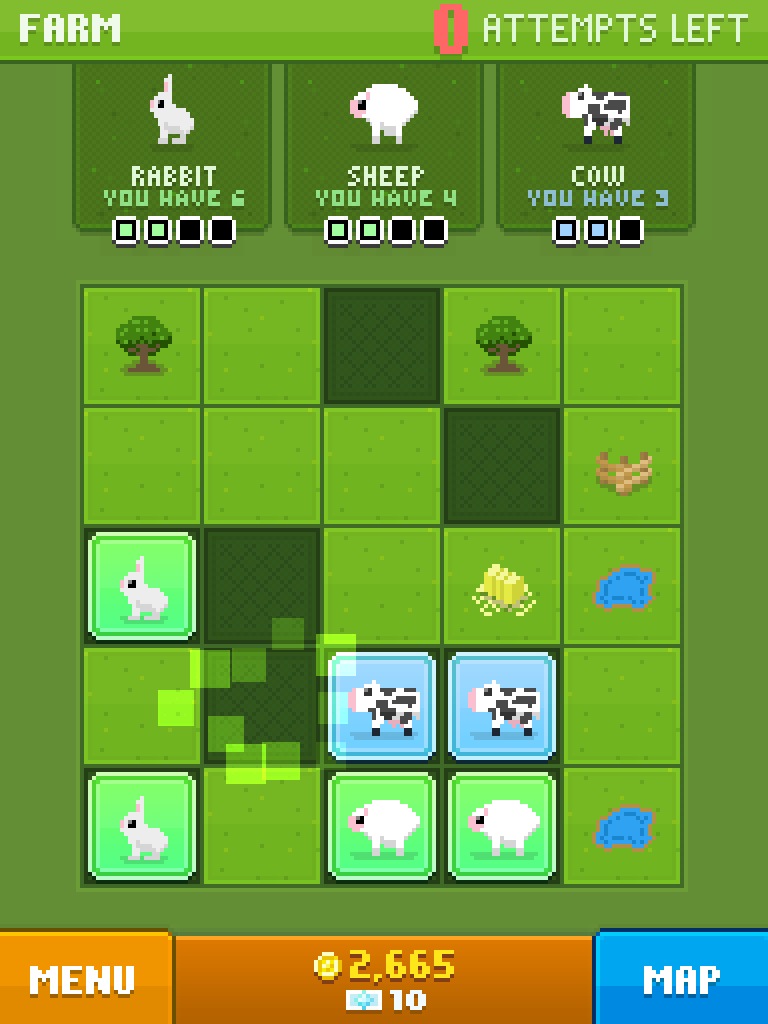 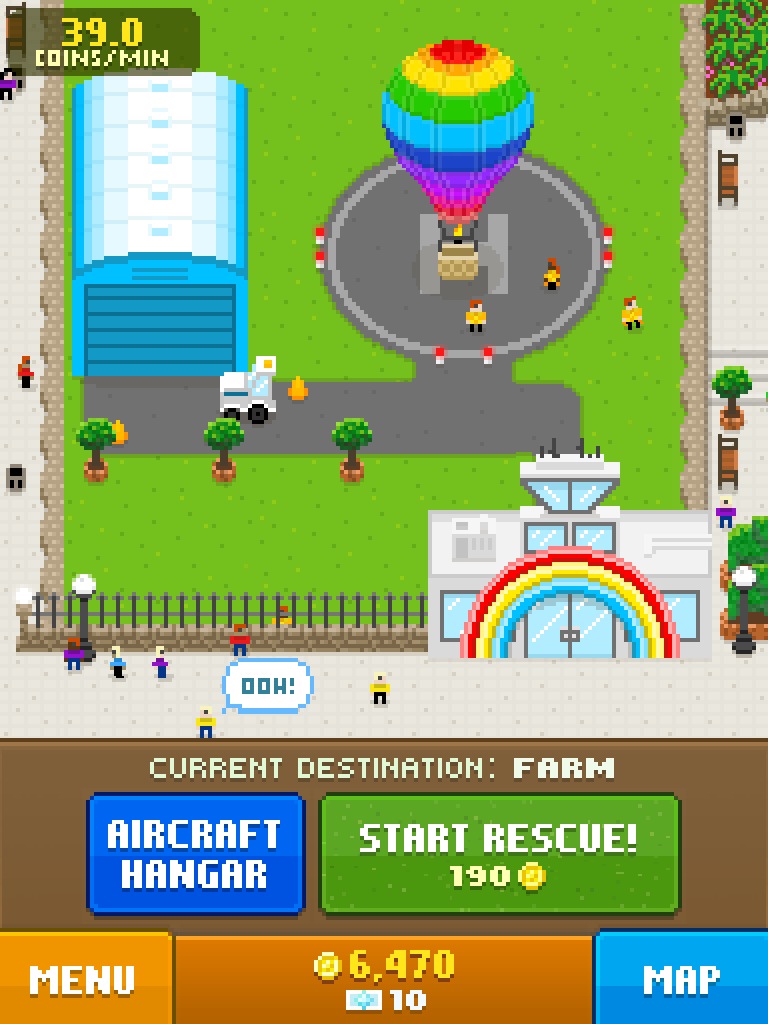 While exactly what you do in Disco Zoo is still somewhat a mystery to me, I love the adorable pixel art and the bright, shiny disco elements showcased in the initial teaser trailer. As the developers describe Disco Zoo, “Travel to regions around the world and collect everything from pigs to dinosaurs for your Disco Zoo. Discover hidden animals through casual puzzle play. Manage and expand your zoo to maximize earnings. Throw funky disco parties to get your animals and visitors groovin’!" Sounds good to me. Look for Disco Zoo to hit with the rest of the week’s new releases on Wednesday night.