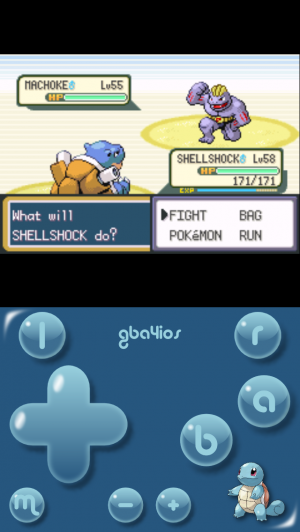 You can already get the old version of GBA4iOS without jailbreaking through a weird workaround by rolling back your date to 2012 and installing it from iEmulators… But per a countdown on GBA4iOSapp.com, the new and improved version 2.0 is launching soon which sports an awesome feature set.

First off, it’s been redesigned from the ground up for iOS 7 and it has been optimized for iPads as well. An in-app browser makes downloading .ROMs even easier and GBA4iOS has full cheat code support with five different code formats that covers basically every Game Genie and Action Replay code on the planet. They’ve re-worked .ROM compatibility to allow it to work with any Gameboy Advance, Gameboy Color, or O.G. Gameboy game, seamlessly, without needing additional emulators installed.

Better yet, it has full Dropbox sync capabilities, iOS 7 controller support, and some crazy sounding “event support," where the developer can do things like distribute rare Pokemon and other neat features that are hard to believe that they’re included in an emulator. Allegedly it’s not going to require jailbreaking to install, but it’ll be interesting to see if it requires the same date changing tricks as the current GBA4iOS to install.