What originally started as a meme on the Something Awful forums, the character of Slender Man has grown far beyond what the original creator probably ever intended. An unnaturally skinny and tall man, with no features, always dressed in black, appears randomly before you, and if you see him, you have precious little time to avoid his grasp and an untimely end.

There have been many Slender Man games, mostly for mobile. There’s even been a game where you drive a car with miniguns and kill Slender Man as you pass. Because the copyright holder has thus far not been made public, there have been very few legal actions taken (only one that comes to mind is what was supposed to be a film). 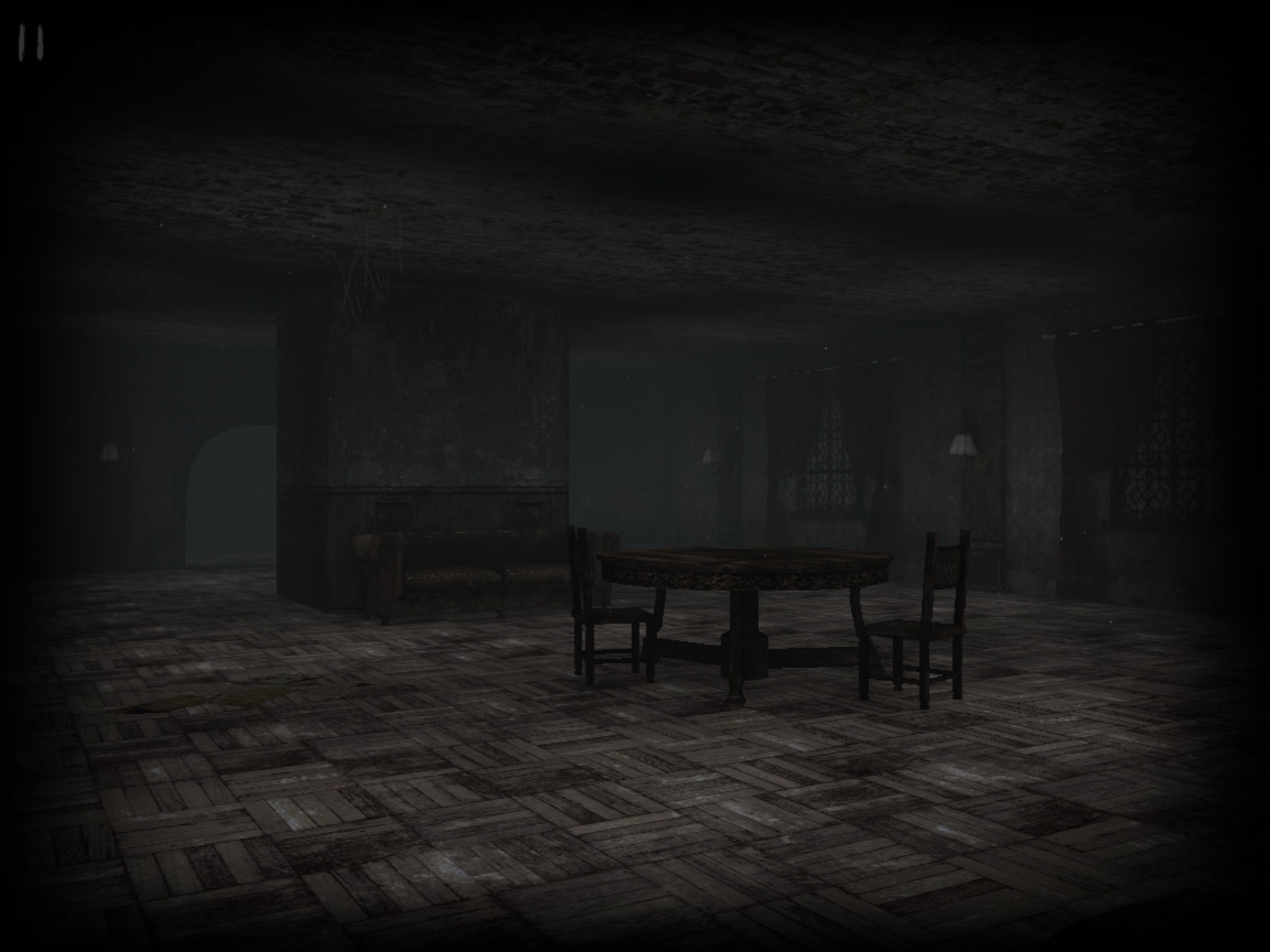 Slender Rising 2 ($3.99), though, is not a poorly thought out and designed app with a title meant to get to the top of search results, but a terrific sequel.

There are two game modes available from the outset. You can play The Lost Souls mode, which tasks you with finding lost souls and taking a picture of them, and then escaping before Slender Man finds you. The other mode is Signs of the End, which has you finding signs spread throughout the level. With three difficulty levels, four different levels, and four environment types (day, night, nightvision, storm), there’s plenty of atmospheric spookery to be had. You can traverse through a ghost town, a dark mansion (because a normal mansion just wouldn’t do in a horror game), a frozen castle, and a grim district (again, because normal is overrated). Overall, the graphics are pretty terrific, and each level is well detailed and very atmospheric.

Slender Rising 2, like its predecessor, is best played in the dark, and with headphones. The sound comes at you from all directions, which is essential to survival, as determining the location of the souls and signs is made easier by listening for the whispers and voices. The music throughout is equally creepy, but doesn’t change all that much. Your footsteps echo back at you depending on where you’re walking, and that whistling sound. Is it wind blowing through the trees? Or something more sinister? 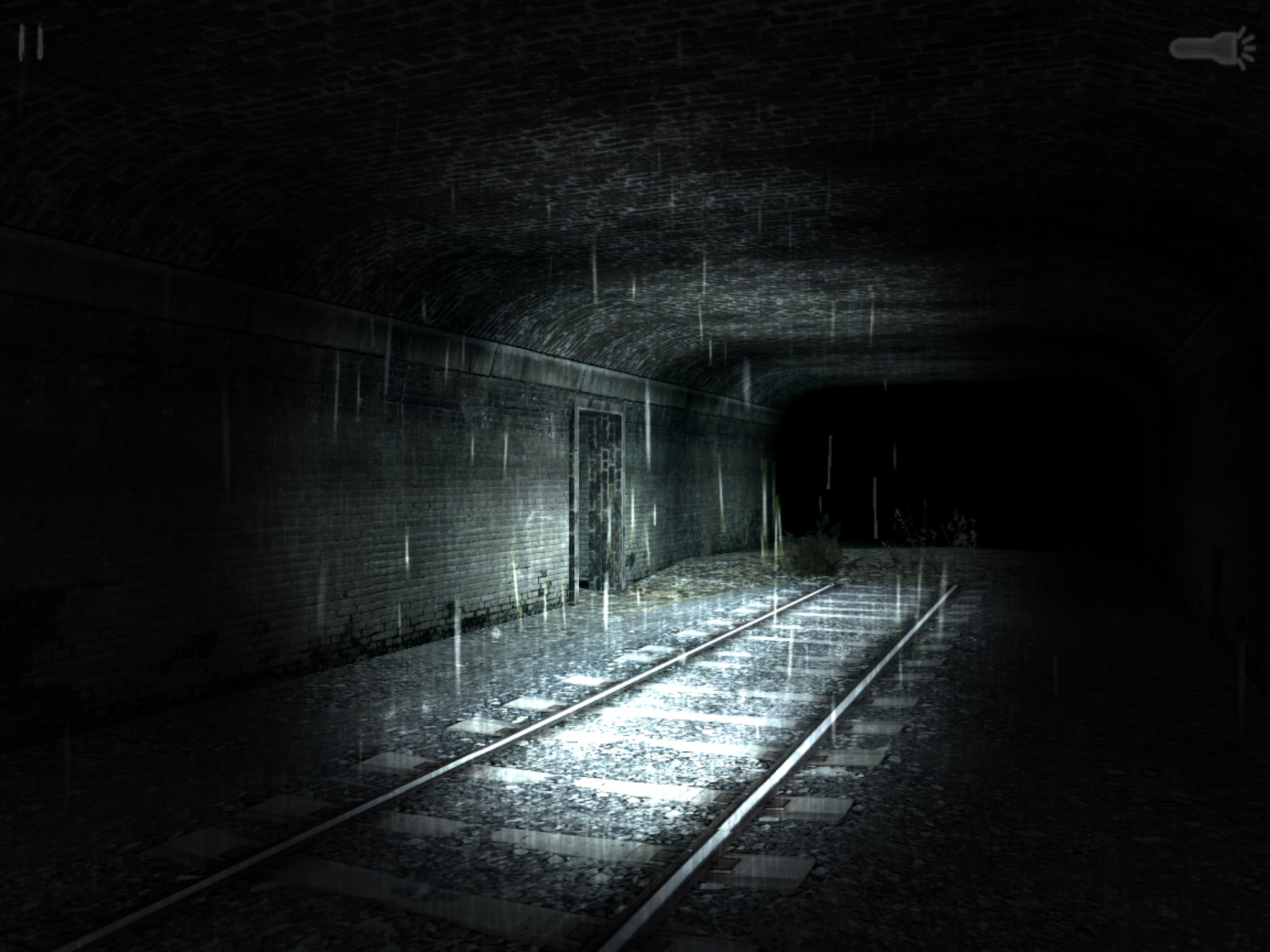 The developer seems to have gone the extra mile when it comes to the control scheme, as there are four different options to satisfy every need. You can touch to move while scrolling looks, area control (move/sprint on the left side, look on the right), move stick, and twin sticks.

Because of the nature of Slender Man, you never know where, or when, he’ll appear. As you enter a building in the ghost town to find a note, you look around, only to see nothing. Grabbing the note and turning back, you may run right into him. If you can’t break free in time, well, try again.

The new feature in this one is the addition of a shotgun. While you have the icon available at the outset of the game, you must actually find the gun in order to use it. Don’t think it’ll be your constant companion, though. You’re only able to use it sparingly to get out of Slender Man’s grasp. After that, it’s back to using your wits, if any still remain. 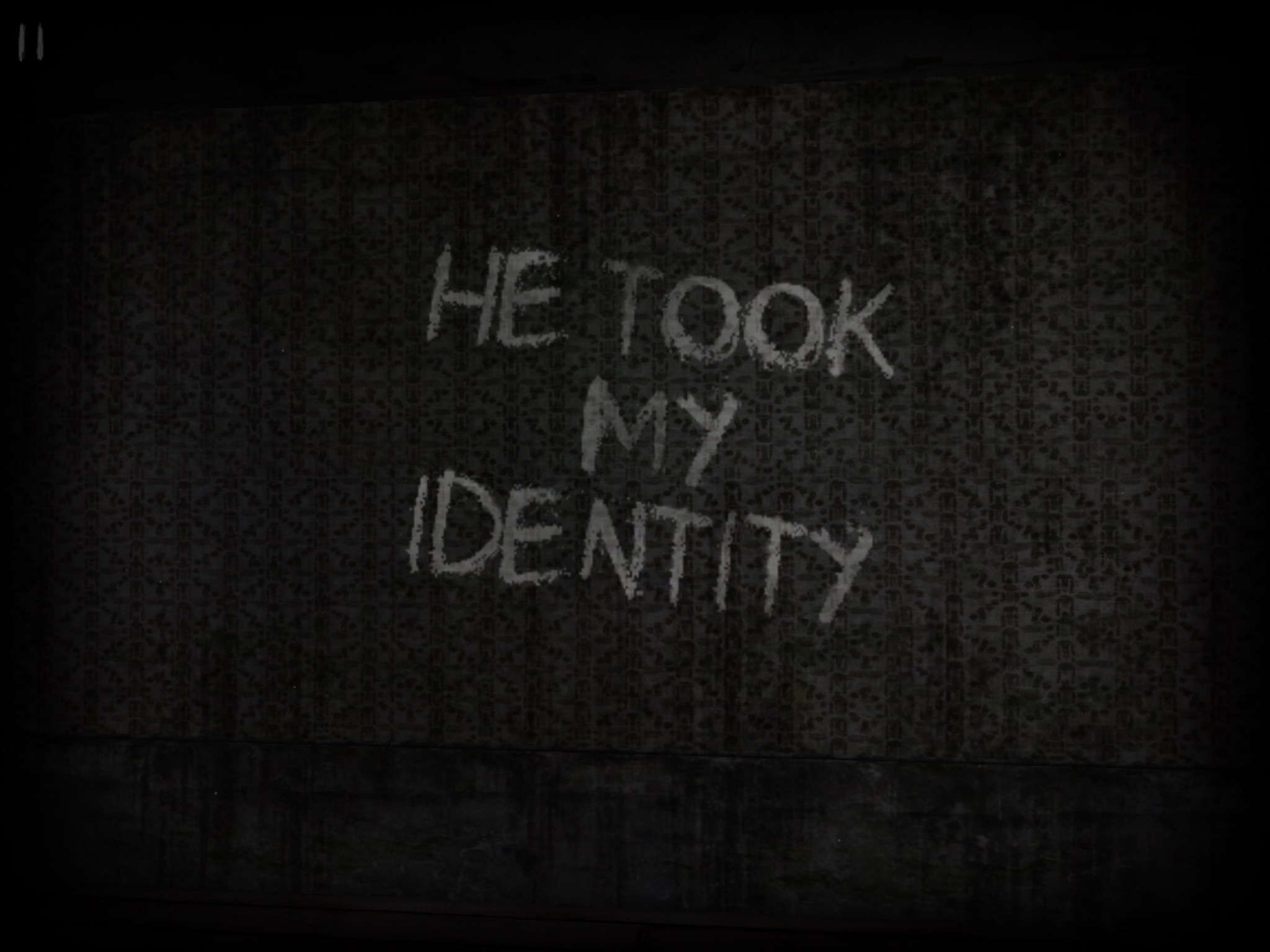 Aside from his usual deathly stare, if you get too close, he pulls you in, must be his magnetic personality. Frantically swiping the screen is the only way to break the pull he has, giving you another shot at survival. In our review of the original game, we mentioned that sometimes Slender Man’s free movement happened all too often, where you found yourself in many back-to-back encounters, and it occurs in the sequel, too.

The game keeps tracks of how many times you’ve escaped each world, and how many signs you’ve found, or souls you’ve saved. Stats are recorded separately for each difficulty.

Despite the improved graphics and jump-inducing exploration, if you know how Slender Man works, then there’s nothing new to the underlying gameplay in Slender Rising 2. Just like the hallway in the original Resident Evil that scared the hell out of you, you know what to expect in subsequent plays, which eliminates part of the scare factor. Even with the familiarity, Slender Rising 2 is a worthy sequel, guaranteed to keep you on edge. Just make sure the lights are off, the blinds are drawn, and your nerves are ready.

Perhaps in the next installment, we’ll get a mode that allows us to go after and finally vanquish Slender Man. Or, perhaps even better, play as Slender Man. The possibilities excite me.

And never go camping. Who knows if you’ll run into a hillbilly wearing a mask made of flesh, or a masked stalker who walks extremely slowly but still manages to catch up.

Or an unnaturally skinny, faceless man.