True Axis’ fantastic skateboarding simulation True Skate ($1.99) has been pretty well taken care of since its initial release in October of last year. After our original glowing review, True Skate has been updated with great new features like new missions and slow motion, a huge new skatepark and board customization, and improved transition skating. Well, it’s been about seven months since True Skate has seen any sort of update, which is totally forgivable as True Axis is busy slaving away to get Jet Car Stunts 2 in our hands, but they’re ready to make up for that lull with four brand new skateparks in the pipeline. Check out some new screens of one of those skateparks below. 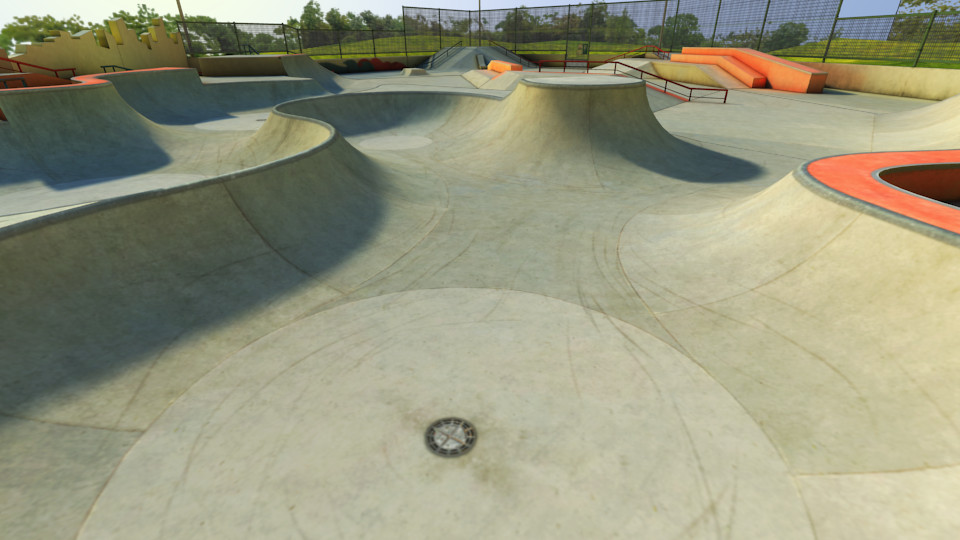 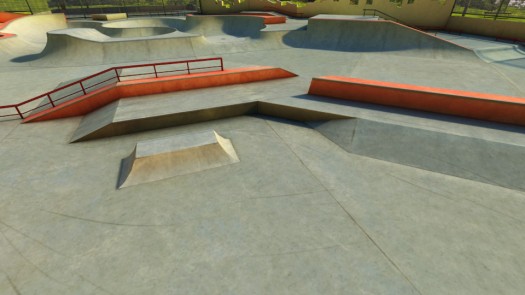 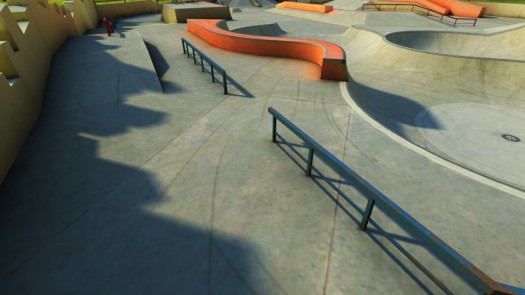 In addition to the outdoor park seen above, there will also be two new indoor parks as well as a more street-style schoolyard park. That outdoor park shown in the screens looks amazing, especially that nice curved ledge I can’t wait to jump all over, but I’m also really curious to see what a schoolyard environment will bring. There are more tiny teaser images of the other parks on the True Axis Facebook page, so be sure to check those out. Expect the first park to come in early January at a price of 99¢, with the other parks to follow soon. We’ll give you a heads up when they’re available.