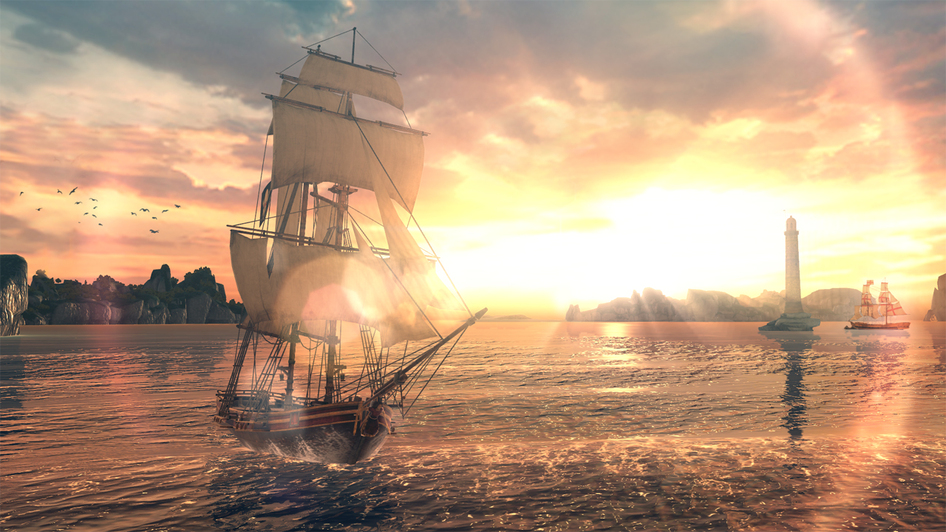 Fans of the Assassin’s Creed series are going to be in for a treat next week per our pals at IGN. An entirely nautical-themed game from Ubisoft titled Assassin’s Creed Pirates is scheduled for release on the 5th for $4.99. Check out the trailer:

Gameplay seems to focus around naval battles, building up a crew, and doing all sorts of other pirate-y things. I’m curious how it’s going to differentiate itself from Sid Meier’s Pirates! ($4.99), but we won’t have to wait long to find out.

[Image and Trailer Courtesy of IGN]