Dogbyte’s Blocky Roads ($0.99) quietly crept onto the App Store last week, and ever since people in our forums have been going crazy with its vehicle editing functionality. To back up a bit, Blocky Roads is, as Eli might say, “one of those" side-scrolling racing games which we’ve seen plenty of in the App Store over the years. Despite being a genre that’s been done so often, Blocky Roads is actually quite well-executed, and also quite fun. The real kick here is that everything in the game is created with Minecraft-y voxels, and that extends to the actual vehicles you’ll use. You have the ability to build a vehicle block by block, and as you can see below, the creativity of the gamers playing Blocky Roads is phenomenal.

Up first, of course, is our very own TouchArcade logo, recreated in blocky vehicle form:

A Batmobile at rest and in action: 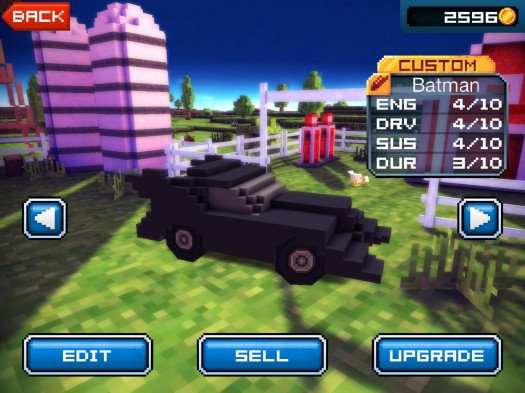 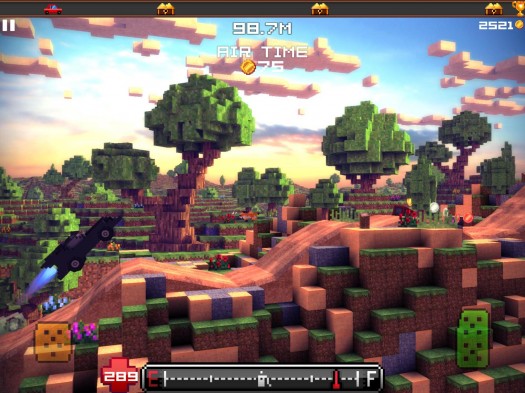 A toy train and a London Bus: 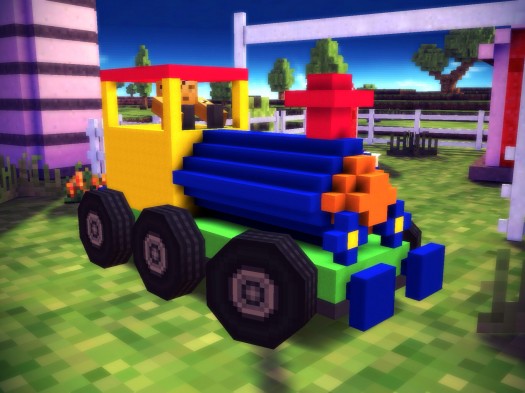 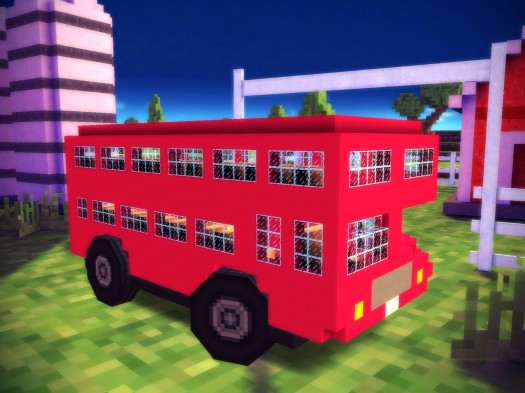 An AT-AT and Speeder bike from Star Wars: 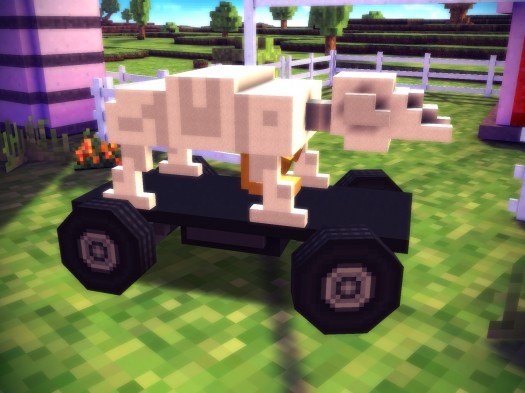 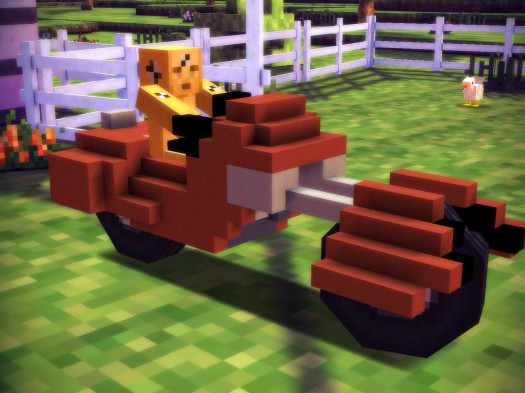 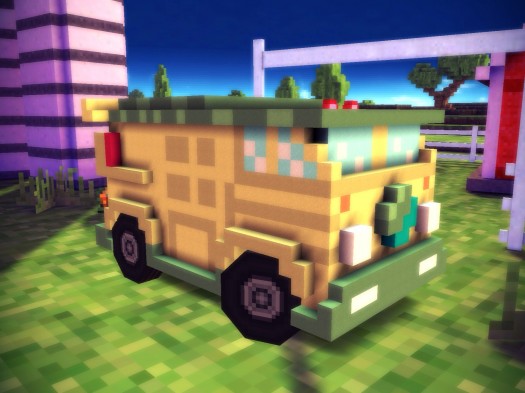 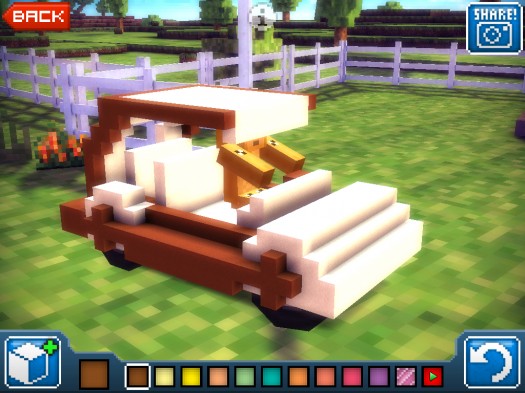 Superman at rest and in motion (being chased by a creepy monster head thingy): 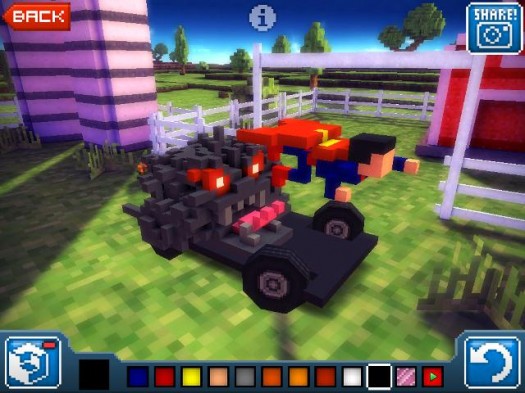 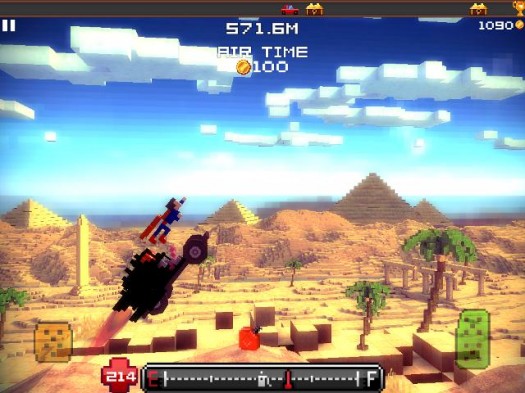 Star Trek’s Enterprise and a retro gamer playing games in a chair: 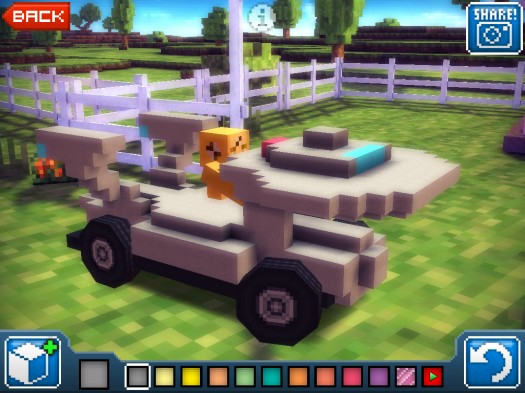 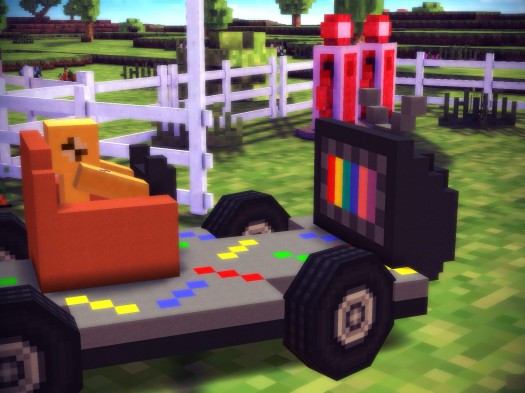 Finally, a very clever riff on the guy from Temple Run, running from an evil monkey: 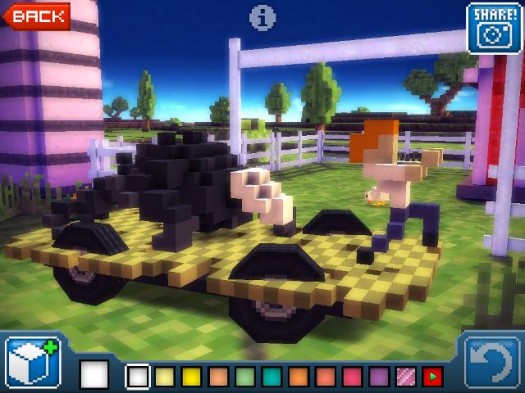 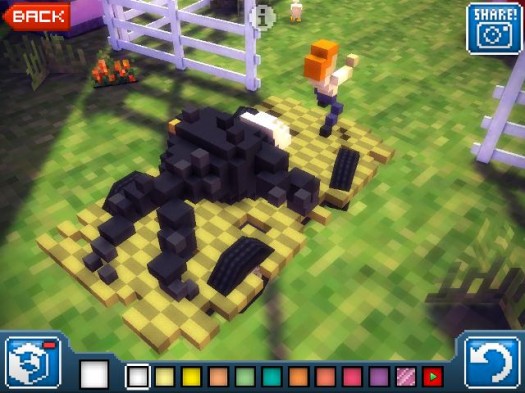 There are several more cool creations in our forums, and I’m sure that there will be many more to come. The bulk of the examples above are from our forum member oooooomonkey, who has quite the creative touch (and probably a little too much free time on his hands. Kidding!), but several other members have been contributing as well. The developer is also quite active in the forums, and is taking suggestions and feedback on how Blocky Roads can be improved further. One thing already in the works is an endless mode, which should be a great addition to the level-based nature of the game as it is now. Definitely check out some of the other creations in the forums, and if you have any to add upload them there for the rest of the world to see.