A few weeks back, Nimblebit and Disney’s collaborative effort Tiny Death Star, a Star Wars themed spin on the 2011 Apple Game of the Year Tiny Tower, soft-launched in the Australian App Store. While no firm worldwide release date has been announced as of yet, it does appear that Tiny Death Star has expanded that soft-launch to include the New Zealand App Store as well. Now, if you’re like me then you were too lazy at the time to set up yet another App Store account in order to grab the game early in Australia, but seeing as many of you hardcore iOS gamers likely already have an NZ App Store account in order to download weekly releases early or get in on these sort of soft-launches – or heck, if you’re actually a legitimate New Zealander for that matter – now is your chance to get in on some Tiny Death Star action. 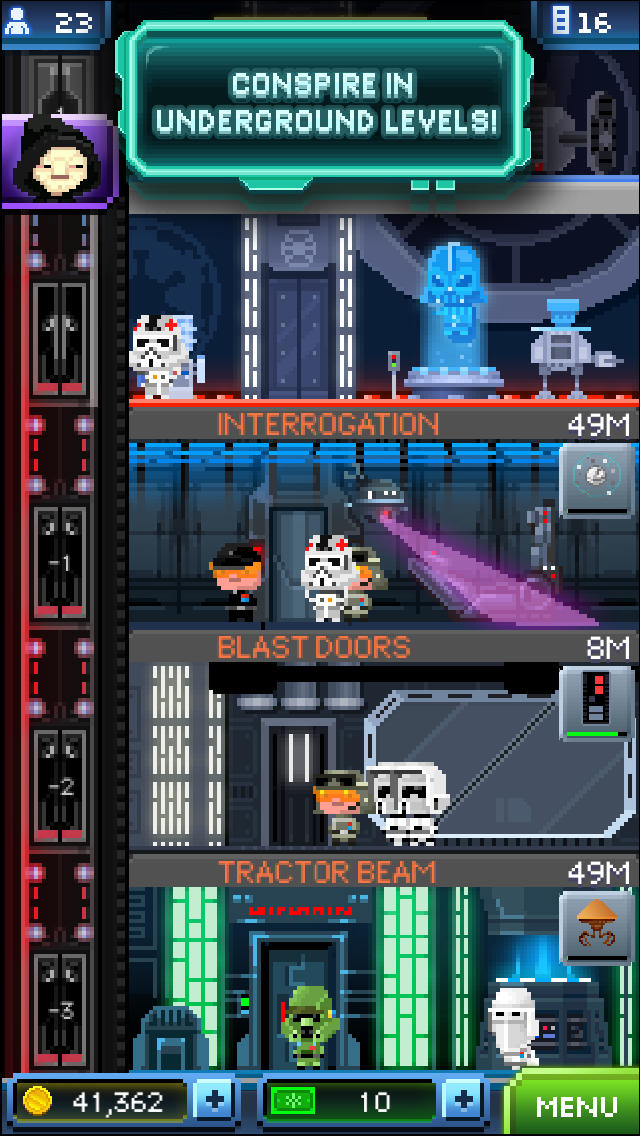 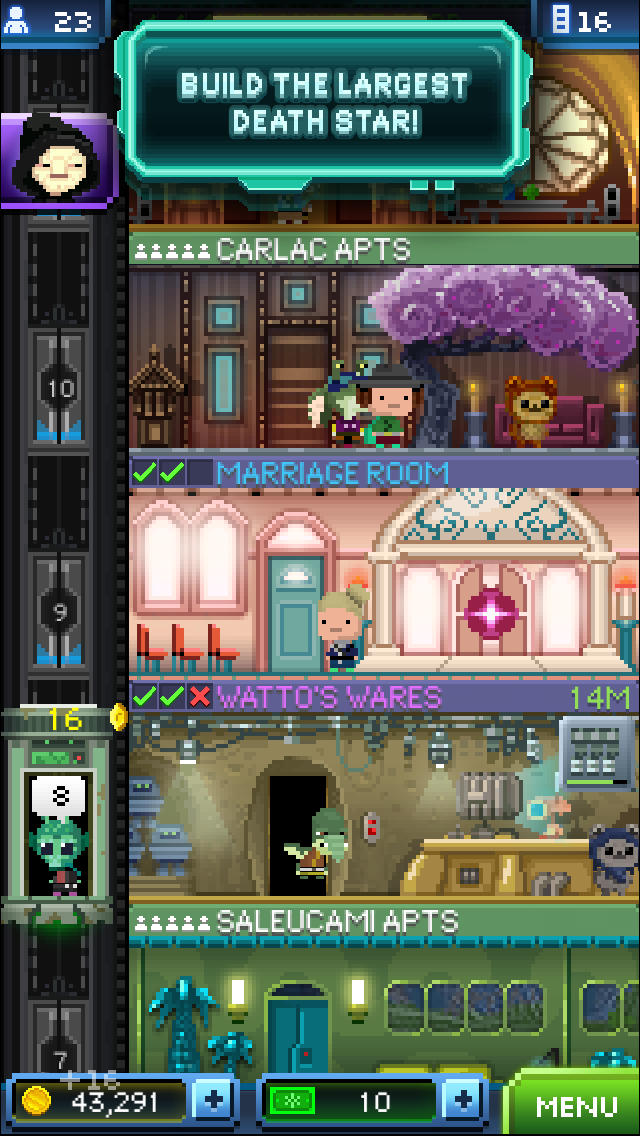 Below you can find links to both the Australian and New Zealand versions of the game, and checking around some of the other international App Stores it doesn’t look like its appearance in NZ is an indication that it’s simply starting in that territory and worming its way across the globe like normal weekly releases do. More than likely the developers just wanted to expand the territory of the soft-launch for further feedback and tweaking. The game is being actively discussed in our forums, and if we do get word on an official worldwide release for Tiny Death Star we’ll be sure to let you know.