The news from earlier this month that NimbleBit would be teaming up with Disney to release a Star Wars themed version of the building management sim Tiny Tower (Free) was both incredibly surprising and, the more and more I thought about it, incredibly awesome. Well, if you’re in Australia or have access to an Australian iTunes account then you’re in luck: Tiny Death Star has soft launched in that territory and is available there right now for free. 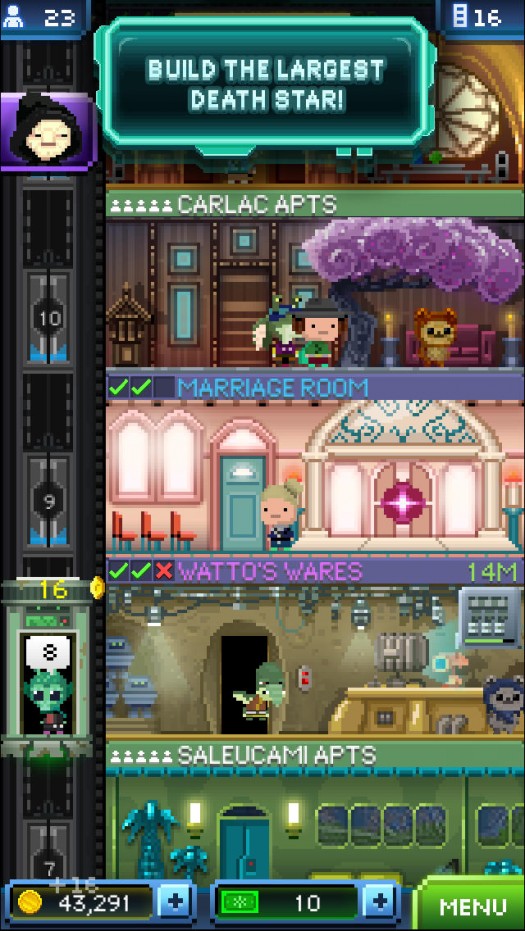 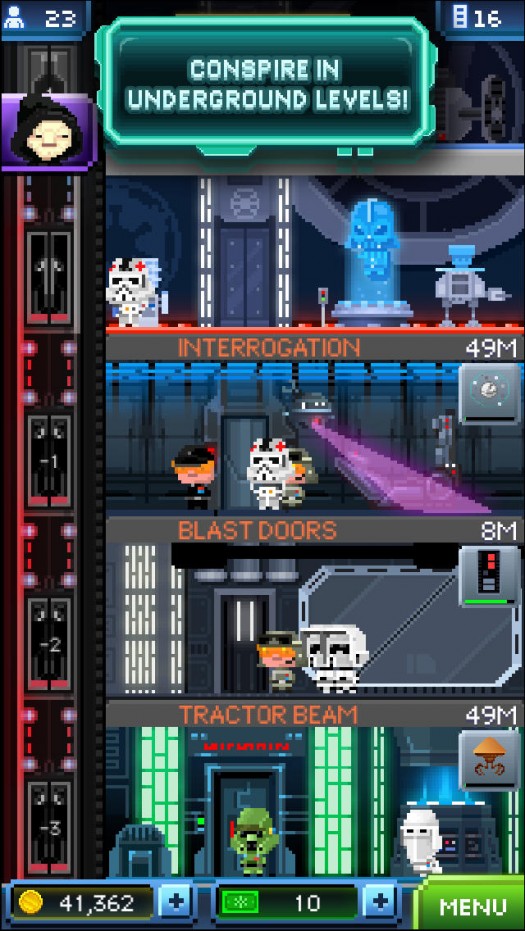 Now, it’s kind of odd that the soft launch includes Australia but not New Zealand, where early launches are pretty common, but hey what are you gonna do? It’s not clear exactly when NimbleBit and Disney are planning on launching Tiny Death Star worldwide, but right now there are people downloading the Australian version and leaving impressions in our forums, so be sure to check that out if you’re curious. We’ll let you know when we get word of a full release of Tiny Death Star, hopefully in the very near future.