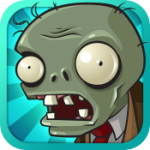 While most people felt that EA and PopCap found a good balance with the free-to-play system in Plants vs. Zombies 2, some people still didn’t jive with it or otherwise just didn’t dig the sequel as much as they’d hoped. I’ve heard several people say that despite any sort of pay model shenanigans, they still preferred the original Plants vs. Zombies ($0.99). I totally get that, but at the same time it kind of sucked that the original version had fallen so far behind in terms of features that took advantage of newer devices.

Well that’s all in the past, as the original Plants vs. Zombies has finally modernized itself with a brand new update. The game now supports the 4-inch widescreen of post-iPhone 5 devices, which is something that has driven me nuts for what feels like forever. Whatever other changes were made remain unknown as the update description is incredibly vague, but at least we know PopCap hasn’t forgotten about their baby and the game should now be compatible with all devices and software to date. 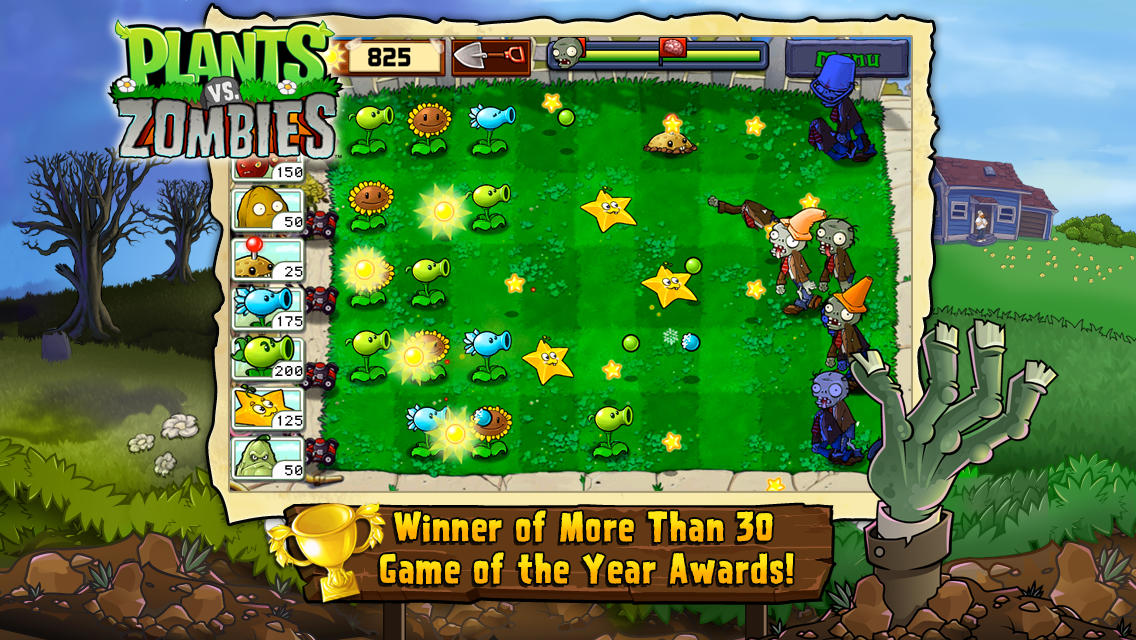 The exact same update was released for the iPad version, Plants vs. Zombies HD ($0.99), but again due to the vaguness of the update notes it’s not readily apparent what’s changed. At any rate, if you’re like me and haven’t paid much attention to the original Plants vs. Zombies due to its lack of widescreen support, or if you just plain prefer the original game over the sequel, now’s a good time to update and give this classic another play through.