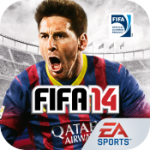 After last week’s soft launch in select territories, FIFA 14 (Free) is now available worldwide. Besides a brand new touch control scheme, this year’s FIFA offering is also treading new ground by being a free-to-play title. It seems EA is going all in with free-to-play, but while something like Plants vs. Zombies 2 worked out alright, Madden 25 was basically a disaster. In FIFA 14 it seems like they’ve struck a pretty fair middle ground, offering a limited taste for free and a “full-game" premium unlock for $4.99. IAP currency packs are there, but seem mostly unobtrusive as the point currency is doled out liberally in the additional modes made available through the premium unlock. 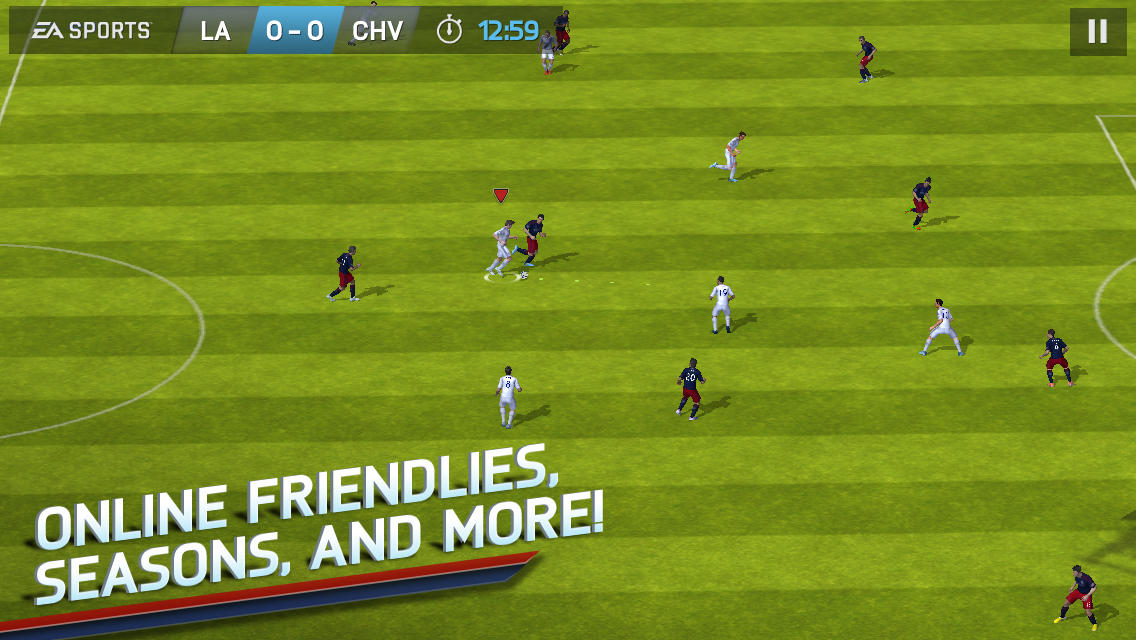 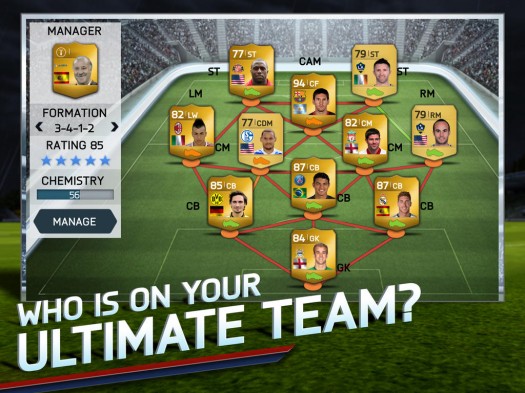 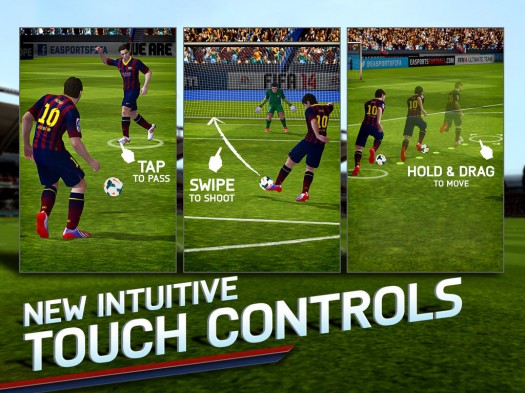 Pay model junk aside, the sentiments from gamers in our forums who have been playing since the early release last week seem to suggest that the controls are greatly improved (not the new touch control scheme, rather the classic controls used in last year’s game are actually better this time around), and that the visuals are slightly improved, but by and large it feels a lot like FIFA 13. Not necessarily a bad thing, as that is a good version of FIFA, just not a great leap forward for the series on mobile. At any rate, you might as well just give it a try for yourself if interested, I mean it is free after all. Just make sure to clear some space as this baby weighs in at a whopping 1.35GB when installed.