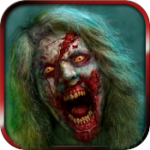 Some iOS games look outdated. They don’t have the resources to create detailed 3D environment, so instead focus on creative art design, fresh ideas and strong gameplay. Then there’s the “console quality" games. They heavily advertise their “immersive environments" and “console quality graphics," rehashing old experiences without attempting to blaze new trails. 2013: Infected Wars (Free) falls into the latter camp. It may seem ambitious, but in every way, Action Mobile Games have developed a safe, predictable, and mostly unsatisfying experience.

It’s an over-the-shoulder zombie shooter. The gameplay is like a very early tech demo of Resident Evil 4. Going from one bland, bleak location to the next, players slowly run around environments, shooting (and backing away from) zombie after zombie, with the occasional mad dog or chainsaw-wielding freak. All the while you’re guided by a horribly muffled voice barking orders through a walkie-talkie. 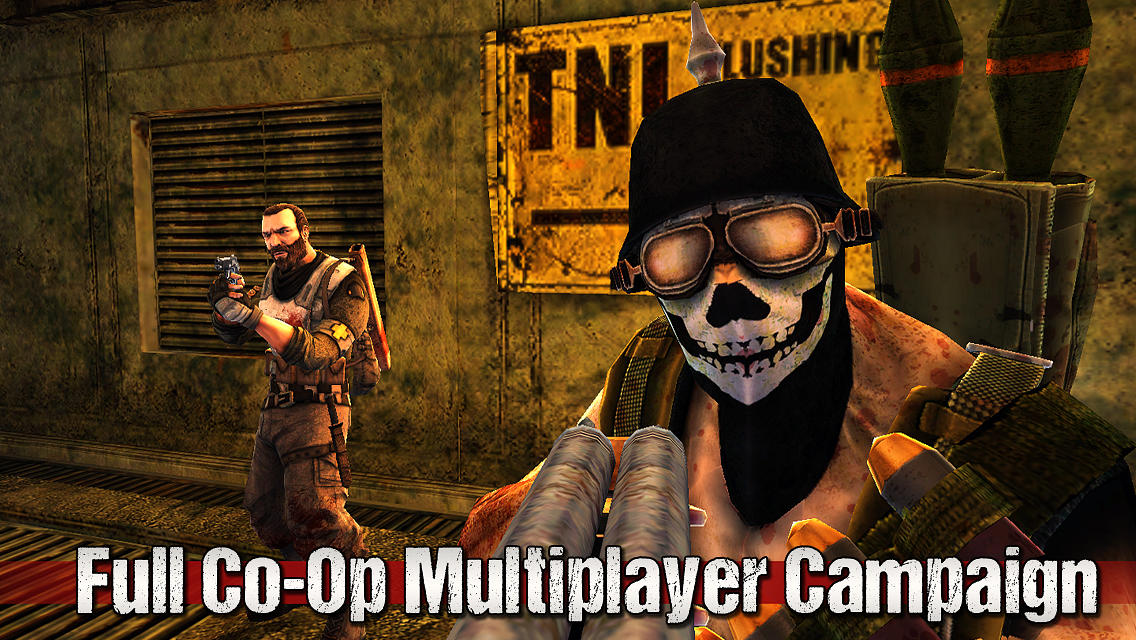 Let me be clear. This is not an inept game. The 3D graphics are well done. They’re just dull and dank, without even a minor spark of creativity. The controls work, and zombies can be shot in the body or in the head, and when their heads pop, it’s kind of satisfying and fun. But after shooting the same zombies again and again, it becomes clear that this game is a one-trick pony. And the one trick is competent, incredibly boring zombie-killing action.

There’s also a story. And oh boy, what a story it is. In 2013: Infected Wars, Al-Qaeda splices a virus developed by the Russian and Chinese governments, allowing them “to set in motion a follow-up attack to 911 that the world will never forget," according to actual words a human being typed into the game’s website. Get it? It’s 2013 so the threat is real and tasteless! 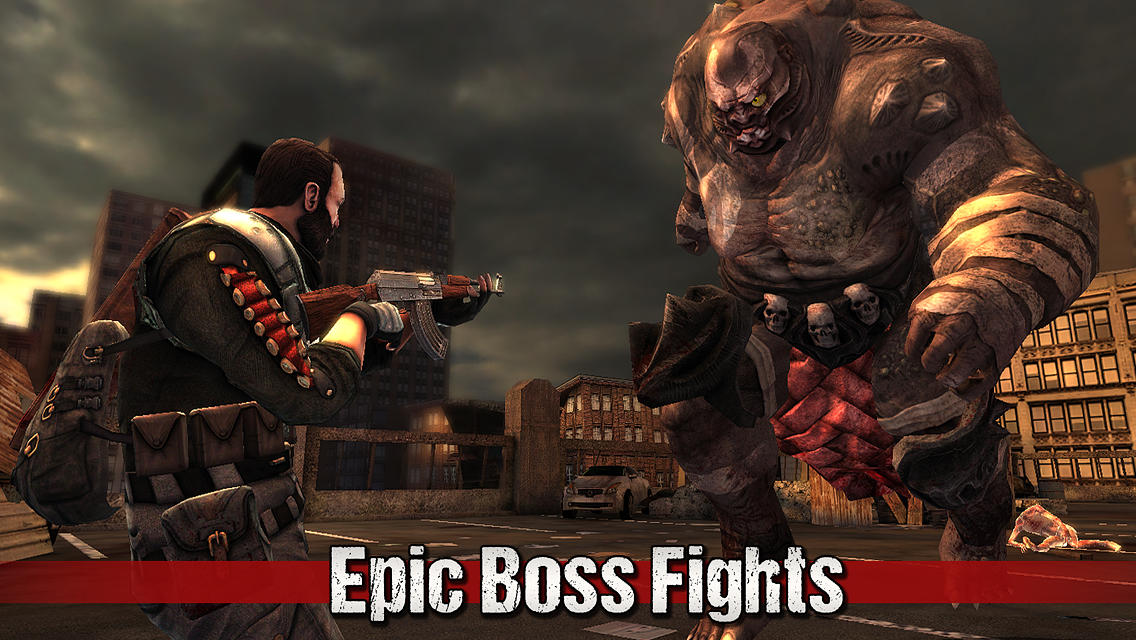 It’s not just that this is a terrible, ill-conceived story – although it is – it’s that the story is in service of a game so utterly devoid of passion or energy. This isn’t an over-the-top romp of tastelessness. It’s a boring shooting gallery.

2013: Infected Wars has a nonsense system for weapons. Instead of picking up guns in-game, weapons and power-ups are mostly purchased in a store using gold and cash that are earned very slowly throughout the game, or by spending some extra real-life cash on an IAP. It takes a long time to earn the money to buy weapons, and if you die once, every weapon purchased, no matter how many, are dropped. This is a paid game, but it uses a system annoyingly similar to freemium titles.

You pretty much have to buy new guns to beat even the earliest levels, and levels are long. So when six bosses pop out and kill you because you couldn’t understand the aforementioned walkie-talkie guy when he was ordering you to run away and not fight the zombies, it’s a bit annoying that you’ve got to earn the money to rebuy decent weapons and replay the entire level. Oh, and replaying a level will cost you, too.

2013: Infected Wars is a meal cooked ten years ago, frozen and reheated five times over, and served on a plate made out of a laserdisc copy of Uwe Boll’s Along in the Dark. You can keep your “console quality graphics and sound." Just give me some inspiration.