Looks like iPad will be a great stop for Dungeons & Dragons games, if creator Wizards of the Coast keeps this up. Late last week at GenCon, Wizards announced that it’s bringing its physical board game Lords of the Waterdeep to iPad. No release date as of yet.

Waterdeep has up to 2-5 players taking on the role of one of “the masked lords" behind the city Waterdeep. Players are tasked with recruiting adventurers, earning influence, and expanding the city as they help or hurt each other by playing “Intrigue cards." We have the first couple of shots of this digital version just below, via Kotaku: 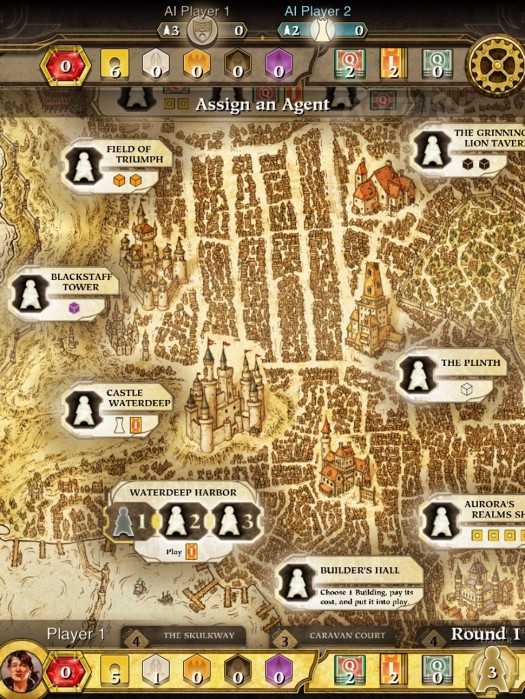 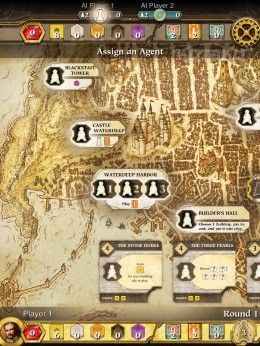 Playdek, by the way, is the developer behind this and that seems like a great choice; the developer has put out a couple of solid ports of board and card games, including Ascension and Agricula.

We’ll have more on Waterdeep as we get it. You can check out this page to learn how to play in advance.