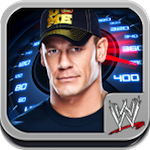 You know, if you think about it, street racing is all about Hustle, Loyalty, and Respect so I guess it makes sense that WWE is slapping John Cena’s beautiful delts and image all over a brand new street racing game.

WWE Presents: John Cena’s Fast Lane (Free) just popped up on our radar, and it’s available to download now for the generous price of free. In the game, you’ll be tasked with racing down various strips, fighting against opponents for the best times. Interestingly, Fast Lane doesn’t put you in direct control of the car — rather, you control the shifting as your car rockets towards the finish line. Pretty simple stuff. 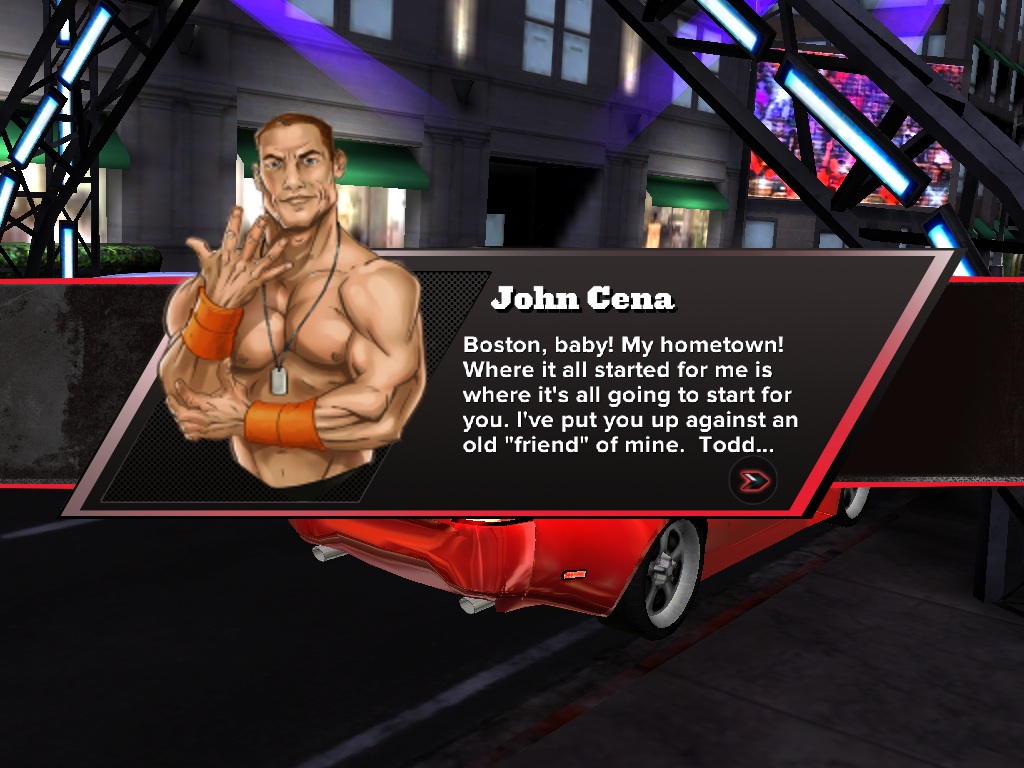 This approach gives the game a little bit more of a controlled presentation. The camera often detaches from the car, for example, which gives the experience more of a film-like quality. At least, you probably wouldn’t notice all the John Cena billboards if you were too busy looking at the road.

As you play, you’ll earn cash that can be thrown into various upgrades for your car, and there’s some cosmetic stuff, too. Also, there’s a make believe fuel gauge that stops you from playing for a time period once you run out of gas — unless you buy some more with IAP. You can also grab the game’s currency with IAP, too. 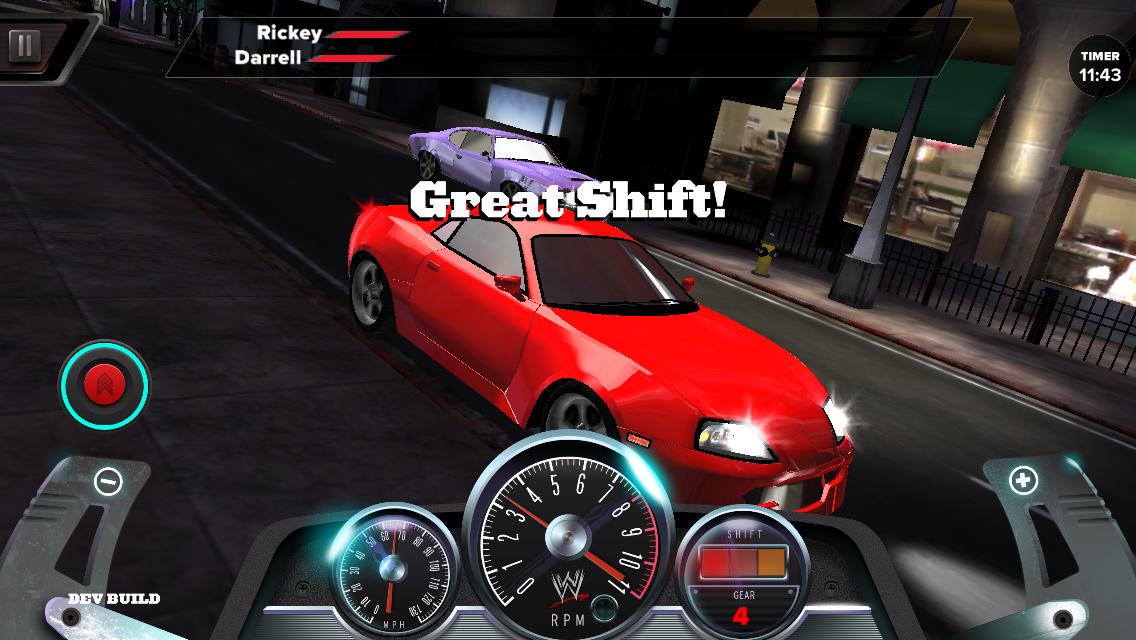 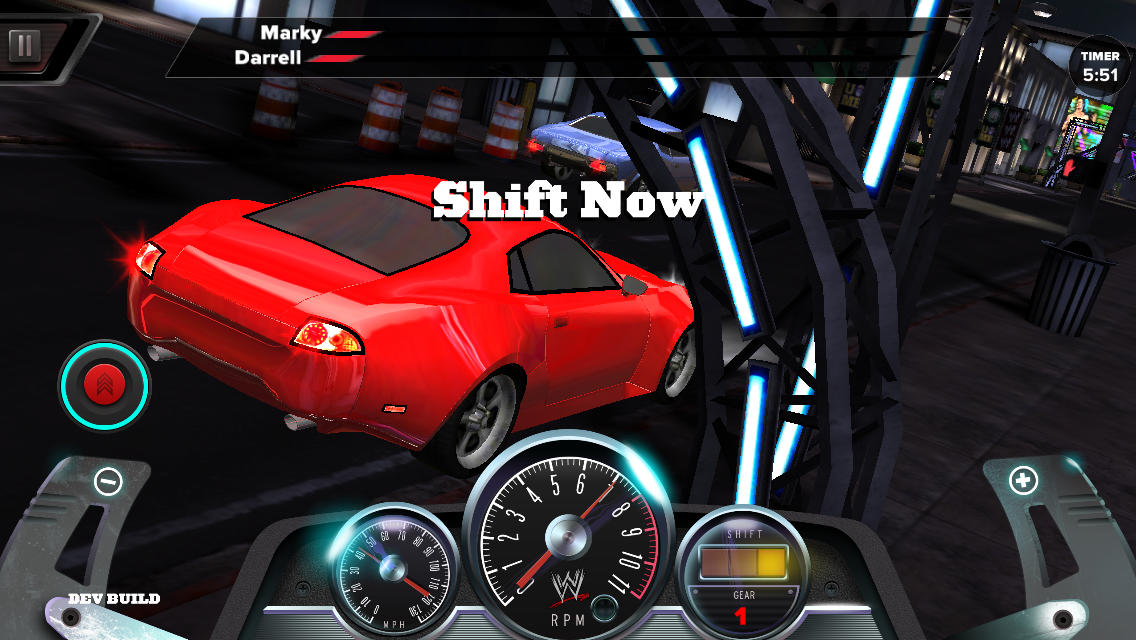 This is a weird one, and I’m not all that sure if WWE really captured the essence of the John Cena character, but hey, it’s free. If you’re looking for some racing and wrestling I think this is probably worth a look.