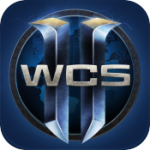 “Professional" video games can be mystifying to watch, largely because they make you fully realize just how terrible you actually are at whatever game you thought you were resoundingly pretty good at. As a fairly run of the mill human being, when I play StarCraft II, I set up my base, build some dudes, and ship ’em off towards my opponents base. That’s about where my strategy ends. I try to do this as quickly as I can, but my actions per minute are laughable, and I know almost nothing about the rock, paper, scissors of units. That all seems pretty normal to me.

Enter the Starcraft II World Championship Series. It’s StarCraft II played to an extreme that’s really hard to imagine. The nearly-per-unit control these guys have over 200 dude armies is incredible to watch. Additionally, the players of the WCS know SC2 well enough that (to the layman) they’ll just concede games at seemingly nonsensical times. Reason being, they’ve got the game figured out to the point that they know that they lost one too many units harvesting minerals and it’s just impossible to come back from. 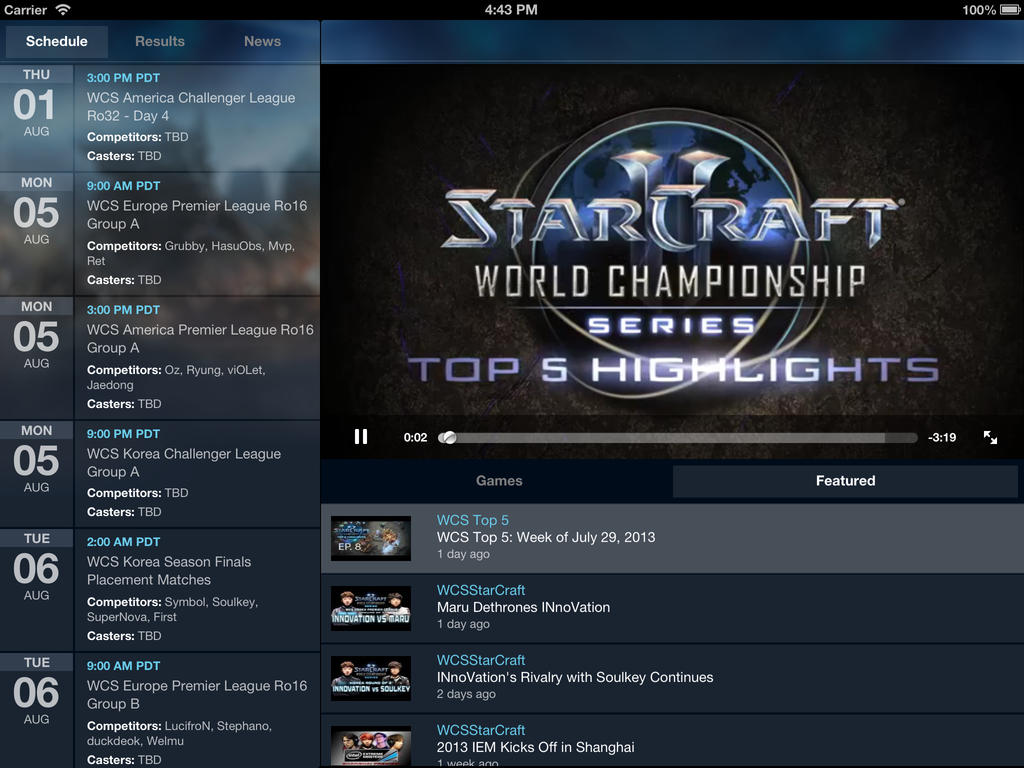 The Blizzard WCS app (Free) is ridiculously full featured, allowing fans to both watch games live, as well as after the fact, with news from the events and spoiler-free options if you’re unable to watch the games live. It’s an interesting move from Blizzard, as this app seems to do everything you’d want something like this to do, while the TwitchTV app (Free) that’s used for streaming League of Legends and just about everything else actively is removing features and harvesting a ridiculous amount of community complaints in the process.

Speaking of League, you guys should totally play with me and Brad. Add “bmuscles" and “Douche Chills" to your friend list if you want to see just how bad we are at video games.