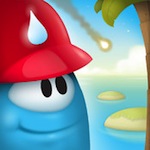 Technically, Sprinkle Islands is a new title in the Sprinkles series, but we’re thinking about it as more of a stand-alone expansion pack than a full release. The reasoning here is pretty simple: outside of new levels, Islands doesn’t bring a whole lot of new to the table. It’s the same charming, cute, and occasionally challenging game that you may have just grabbed on the cheap, except with 48 new levels to explore. 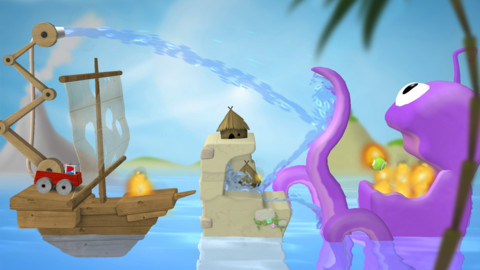 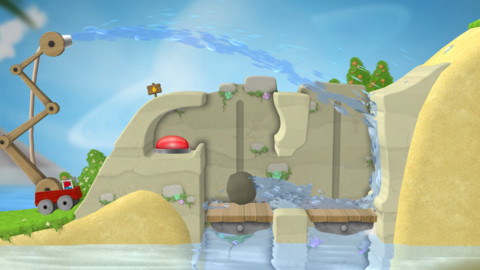 Islands picks up where these games left off, offering more levels to do this in. It’s a pleasant little adventure that, occasionally, gets kinda tough as the puzzles introduce a lot of extra moving parts, like, say, boulders that weigh down see-saws allowing you to squirt water more productively upwards.

It seems like a safe bet that folks who liked Sprinkle are really going to dig this. If putting an end to fire in one of the cutest worlds ever created sounds like a good thing to you, feel free to drop the game on your Watch List (Free). and get a notification when it hits tonight at around 11:00 PM.