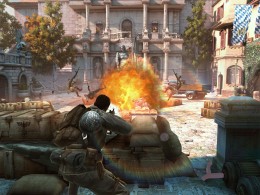 Brothers in Arms isn’t dead! Earlier today, Gameloft announced Brothers in Arms 3, a new follow-up to the studio’s long-running WWII-themed franchise. Details are few at the moment, but we do know this: it’s an on-rails, cover-based shooter that tasks users with swiping between pieces of cover. You know, sorta like Epoch ($0.99), except without robots. And lasers. Probably.

We’ve got some more screens below: 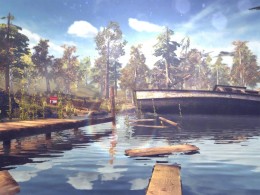 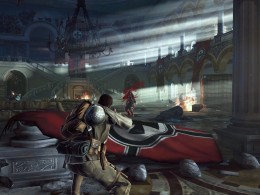 Brothers in Arms 3 is at E3 this week, so we’ll probably be bringing you more about it later in the week. Stay tuned!