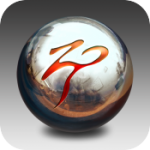 Zen Studios has been pinballing back and forth (see what I did there?) with their recent pinball game updates and releases. First, we saw Zen Pinball (Free) proper updated with the three new Star Wars themed tables that we’d been hearing about for the month prior.

The new Star Wars tables were awesome, but Zen Pinball hadn’t yet been updated for the iPhone 5 or iPod touch widescreen (tallscreen?) so owners of those devices were left with a letterboxed experience.

Then a few weeks later, as Zen had hinted it was going to do, a standalone version of the new Star Wars tables was released as Star Wars Pinball ($1.99). The initial purchase of Star Wars Pinball gave you the Episode V table with the additional two tables available as in-app purchases, similar to how buying new tables works in Zen Pinball. 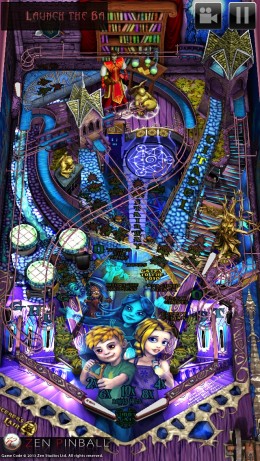 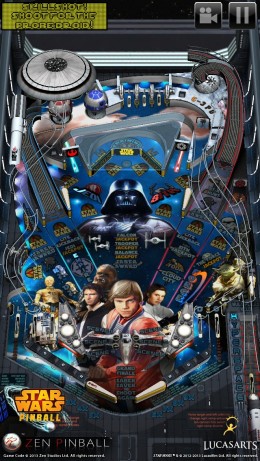 The kicker, though, was that the standalone Star Wars Pinball did include widescreen support, so if you were dying for that you might have been quick to purchase that version and maybe even double dip if you’d already bought the tables in Zen Pinball previously (that is exactly what I did, by the way).

So just about a week after all that we again bounce back to the regular Zen Pinball, which at long last was updated with full widescreen support for the iPhone 5 and 5th generation iPod touch. Not only that, but four brand new Marvel tables have been added to the available in-game catalog, including an Iron Man table which you can see embedded below.

Zen Studios may have been a bit sporadic in how their latest stuff has been released on the App Store, and I’d imagine that has a lot to do with Apple approval shenanigans and whatnot. The important thing is that Zen Pinball, one of the finest pinball collections on iOS, now looks and plays great on my pinball device of choice, my iPhone 5.

If you’ve been anxious for that as well or are interested in some new Marvel tables, give the new update to Zen Pinball a look.