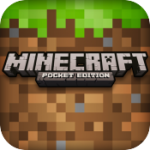 In an interview over at Polygon, Minecraft developer Mojang discusses a new service they’ve got in the works called Minecraft Realms, which is coming to the desktop and Minecraft: Pocket Edition ($6.99) versions of their popular sandbox game. The aim of Minecraft Realms is to streamline the creation and hosting of worlds for online multiplayer, as well as a reliable system for enabling or disabling mods, and make these tasks simple for non computer savvy folks to do.

Since nearly the very beginning of Minecraft’s launch, two of the biggest customer support issues have involved troubles hosting worlds on outside servers and running mods that could possibly conflict with each other and create issues in or break the game. Minecraft Realms should offer a “one click solution" for the people who need assistance with these things. Mojang has been working on an official mod API that they hope to release at some point, and this can be used to create a library of officially supported mods which can be enabled through the Minecraft Realms service with the assurance that it won’t cause problems with the game. 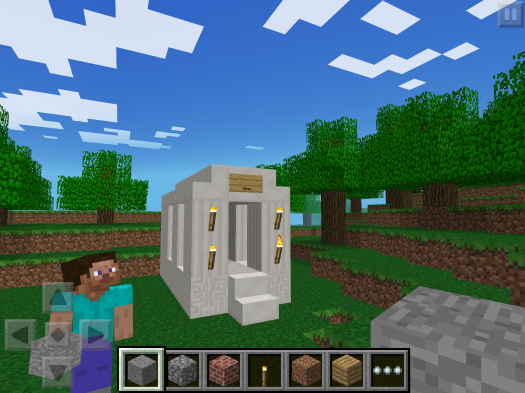 The Minecraft Realms service is currently in closed alpha, and should launch in the desktop Minecraft sometime before summer. There will be a monthly fee somewhere between $10 and $15 dollars to use the service, and like the game itself Mojang hopes to frequently add new features to the service and flesh it out over time.

Even more exciting is that Minecraft Realms will be heading to the mobile Pocket Edition too. It’ll likely cost less money on mobile, but offer a similar functionality to the desktop version. Mojang is also toying with the idea of having the mobile and desktop versions interact with each other in various ways, which would be incredible, but right now it’s a huge technical hurdle. Not out of the question, though.

You can look forward to Minecraft Realms hitting before the summer, so be sure to check out the original interview at Polygon for even more insight into the upcoming service and we’ll definitely give you a heads up when the update rolls out to Minecraft: Pocket Edition on mobile.