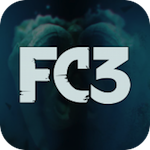 Neat: Ubisoft finally got around to alerting people to Far Cry The Outpost (Free), an official Far Cry 3 companion app that’s been kinda hiding on the App Store since the freeze. With the app, you can decode your weapon mods and swap your multiplayer load-outs on the fly. You also get access to the game’s stat-tracking functionality, allowing you to see exactly how much time you’ve been piddling away in the game’s competitive modes.

Basically, The Outpost is just like ever other multiplayer-focused companion app we’ve stumbled across so far. That’s not necessarily a bad thing if you’re rolling deep in the game’s competitive modes and decoding mods like a demon.

The app is free and available now. There’s also a Google Play version, too, if you’ve got an Android phone handy. 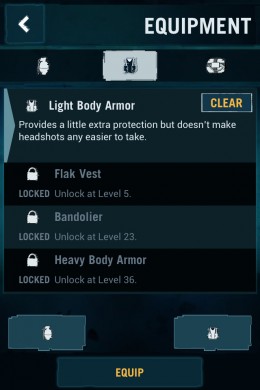 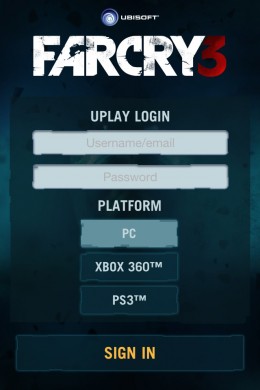 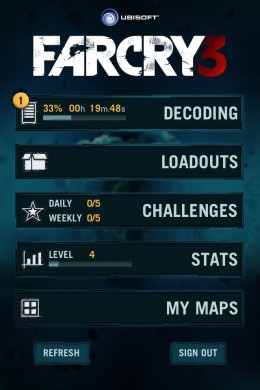