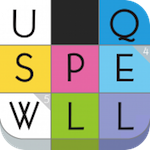 Make no bones about it, SpellTower ($2.99) is an awesome game. Created by Zach Gage of Zach Gage fame, it’s a word game that has you tracing out actual words from a jumble. In general, the bigger the word you can trace, the more points you’ll get, but sometimes you’ll come across letters with bonus modifiers that can jack up your score and delete lines from the jumble.

Built with every type of word gamer in mind, SpellTower rocks several different modes, including a rush mode and a zen-ed out, no pressure spelling mode. The game’s iPhone 5 update packs in a new mode for the taller screen: “iPad puzzle mode." In this, you’ll compete against iPad players, using the same 14 rows that full-sized version has.

Also, if you have the iPad version, you’ll be able to sync your iPad puzzle mode games across devices. 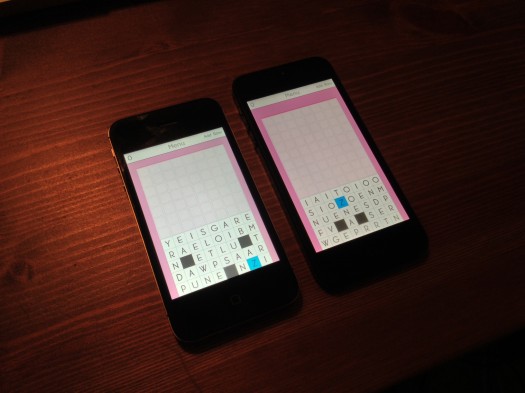 Regardless of if you want to roll in iPad mode, SpellTower looks just as gorgeous on iPhone 5. Gage has expanded the game’s borders for every other mode, so it still has the same visual sizzle that we enjoyed back when it was in 4:3.

Give this a look if you haven’t already. It’s awesome and utilizes the iPhone 5’s taller screen in the best possible ways it can.