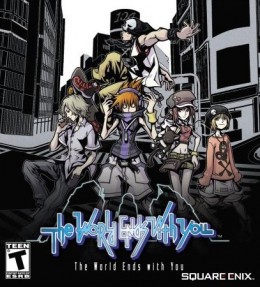 The World Ends With You is coming to iPhone and iPad, apparently.

Blogs have been going nuts over a leak this morning on the Square Enix Japanese e-store indicating the Nintendo DS title is being ported to touch devices. Meanwhile, The World Ends With You‘s official web site is counting down to something.

The World Ends With You is a hip, musically-gifted DS RPG, acclaimed for its quirk and combat mechanics, which have players controlling two different characters against enemies. Critics seemed to really dig it, and it’s got quite the Internet following.

Chances are we’ll know a lot more about this port when that countdown clock hits zero, so buckle up. Or prepare to be disappointed. One of these two things.