It looks like there’s a glimmer of hope in that dream, as Siliconera has learned that Japan is getting a Ninja Gaiden title on the Mobage platform. It’ll take advantage of swipe and tap gestures for combat, but will also have a card-based mechanic going on. Hey, it worked for the brilliant Metal Gear Acid series (ahem, how about bringing those over to iOS, eh Konami?) so my curiosity is definitely piqued for this. 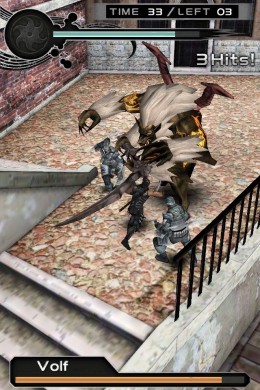 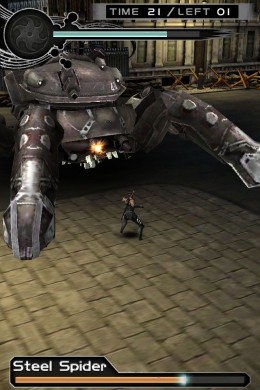 Unfortunately, that’s really all that’s known about the mysterious title so far, whose roughly translated Japanese name means Ninja Gaiden for One Million. We’ll definitely be anxious to see what it’s like when it hits Japan, and keep our fingers crossed for a US release of some kind. Until then check out the original source for character card artwork from the game.