If you fancy yourself a board or card game geek then get ready for a squeal-worthy collaboration. Legendary game designer Reiner Knizia’s original 1999 card game Lost Cities is heading to iOS, and it’s being handled by TheCodingMonkeys who brought Carcassonne ($4.99) to the App Store in 2010.

In case you were unaware, Carcassonne is one of the finest games available on iOS and a benchmark for how every digital board game conversion should be, especially in the area of online play. That talent should go to good use in Lost Cities as it will feature 2-player online play against friends or random opponents and 4 different computer AI opponents to battle against solo. 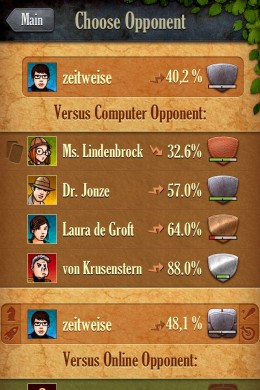 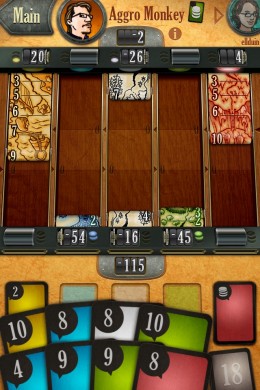 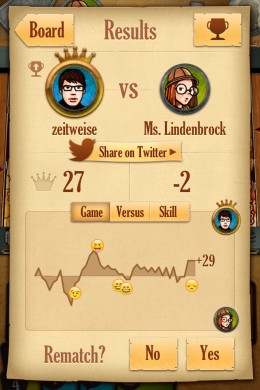 There will also be a fully voice acted tutorial and comprehensive instructions to get new players up to speed, and a fully orchestrated soundtrack as well. I’ll be taking advantage of those thorough instructions since I haven’t played Lost Cities before, but it’s been described as “2 player Solitaire with an extra portion of suspense” which sounds pretty interesting to me.

Lost Cities is set to hit the App Store on August 23rd, and if you’re a fan of the fantastic Carcassonne or the plethora of other Reiner Knizia titles then it’s something you’ll want to keep an eye out for.