This past April we gave you a heads up that Big Blue Bubble‘s licensing agreement for the Fighting Fantasy series of interactive gamebooks would be expiring at some point soon, so it would probably be best to pick up the ones that interested you while you still could.

Well, today we finally got confirmation of the actual date the licensing expires: August 14th. That means we’re putting the call out again, so if there’s a Fighting Fantasy gamebook on iOS that you want you have just under a week to grab it. Here’s a rundown of the title from our previous post:

As we’ve said before, it doesn’t matter which order you play any of these in so just grab whichever one sounds the most interesting to you and start there. 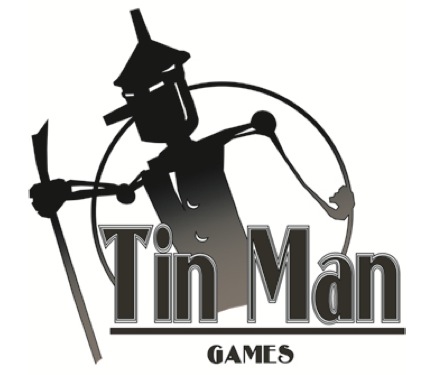 In related gamebook news, the new owners of the Fighting Fantasy license Tin Man Games have put their entire library of Gamebook Adventures apps on sale, as they are known to do from time to time. They’ve just recently released their first title as part of their new licensing deal, something we talked with them about in late May, called Judge Dredd: Countdown Sector 106 ($0.99).

We’ve got a review of Judge Dredd brewing but in the meantime check out their large selection of Gamebook Adventures which you can temporarily snag on the cheap. Here’s the rundown of all of them along with their App Store description summaries:

GA1: An Assassin in Orlandes, $5.99 – “Set within Orlandes City, nobles are being systematically murdered by a ruthless assassin no-one seems able to catch. Finding yourself thrust in the middle of a large conspiracy, you must make decisions that may put yourself and one other most precious to you in great danger. Can you locate the Assassin in Orlandes before it is too late."

Gamebook Adventures: Infinite Universe, $5.99 – “In the fourth millennium, the Mandellian Empire of the Tau Ceti system is at war with the rebel army known as DWORF. And lucky you have been chosen for a dangerous solo mission to kill or capture the rebel leader, through mind-bending loops of time and space. But wait a minute. Just who are you anyway? And how did you even get here? Such secrets you must uncover if you are to unlock your destiny…"