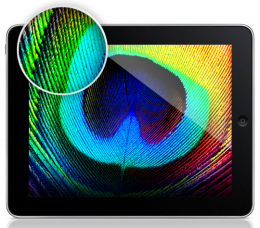 So here’s something cool you may not have noticed about the new iPad: If you’re playing an iPhone game (or using an iPhone app) that has Retina Display assets for the iPhone, it will use the higher resolution set of assets. On previous models of the iPad, this functionality required the jailbreak utility Retina Pad. It actually makes a massive difference.

It’s a little hard to do that accurate of a comparison without just looking at both devices side by side, but I’ve doubled the resolution of the iPad 2 screenshots on the left to be the same size as the new iPad on the right. It may seem exaggerated, but the difference is even more noticeable when you’ve got a game like Flight Control running on two iPads side by side. 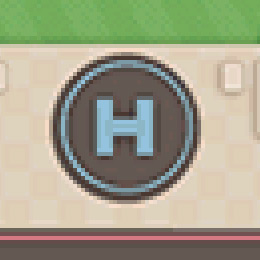 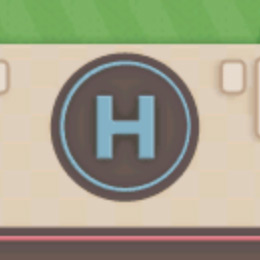 If you remember, back when the iPad was first released to make up for the complete lack of iPad-specific apps, Apple added the pixel doubling functionality to allow iPhone-specific apps to run full screen. The results were always a pixelated mess, and while it worked, it was a pretty terrible overall user experience. Now, with (almost) every iPhone app coming bundled with Retina Display assets, this new fullscreen functionality actually results in surprisingly decent looking upscaling. 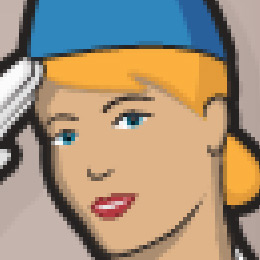 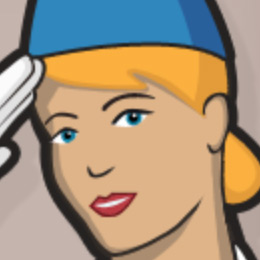 Of course, iPad apps and games that are actually designed for the Retina Display of the new iPad look tons better, but now you don’t need to essentially write off any non-universal app as being a huge pixel party. 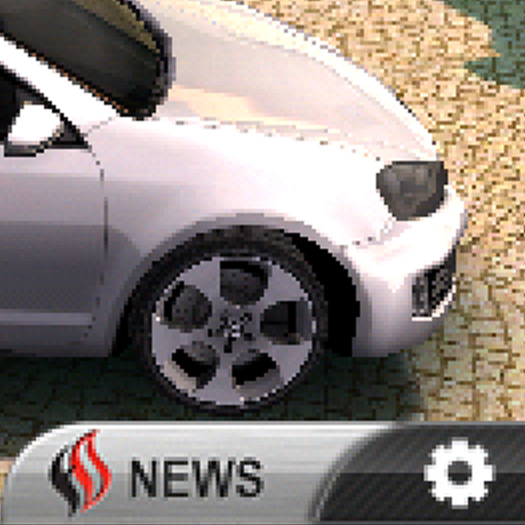 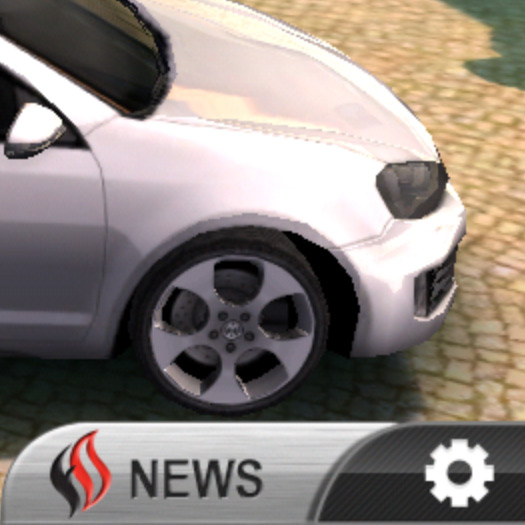 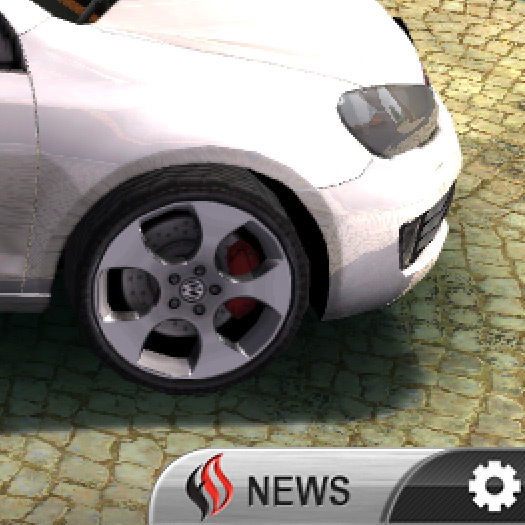 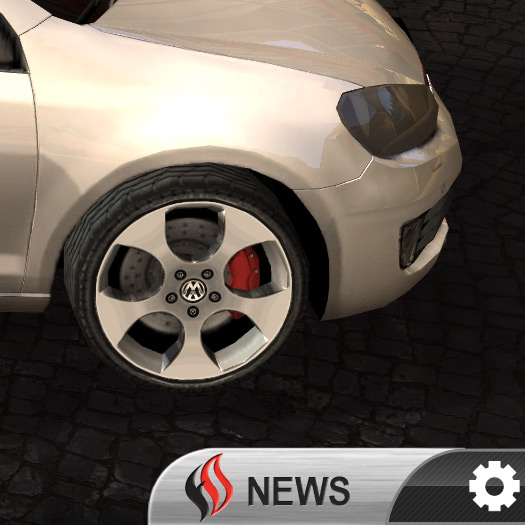 There are differences in lighting between the screenshots since each version of the game seems to render the scene at a different in-game time of day. Also, the iPhone versions running full screen on the iPad have a slightly different UI so I tried to line things up as close as I could. Regardless, the jump in quality is just astounding, and it seems like the image quality between iPhone Retina Display-ready games and non-Retina Display iPad games is pretty similar.