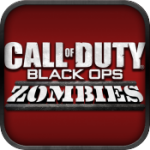 When Activision launched Call of Duty: Black Ops Zombies [$6.99] late last year, we were decidedly underwhelmed with the sequel to the popular 2009 iOS survival shooter based on a mode from the console Call of Duty titles. There were definitely some improvements in Black Ops Zombies over the original, like better visuals and the awesome top-down Dead Ops Arcade mode, but the availability of just a single map and spotty connection issues brought down the entire experience.

In February, an update addressed many of the connection issues and added a couple of new weapons, as well as adding an in-app purchase currency system that allowed people to buy their way to weapons and items more quickly. The new weapons added just a very tiny bit of variety to a title that was desperately needing some, but with just a single map to play on, Black Ops Zombies still suffered from a lack of content.

On Friday, the game was updated once again, this time offering the welcome addition of a brand new map called Ascension that features Soviet Soldier zombies in a Cold War-era launch site as well as zombie monkeys. Yup, zombie monkeys. Also there are 4 new weapons to strap on to fend off the undead: the Thunder Gun, Matroyshka Dolls, Gersh Device, and a sickle. Killing zombie monkeys with a sickle is a pretty big selling point, in my opinion. 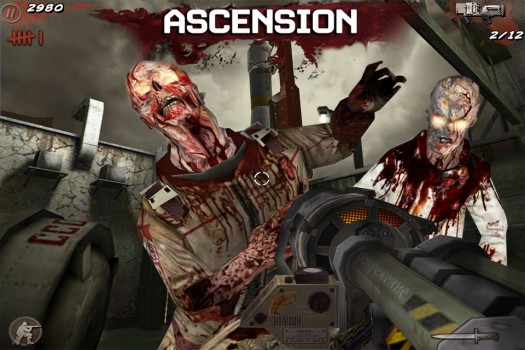