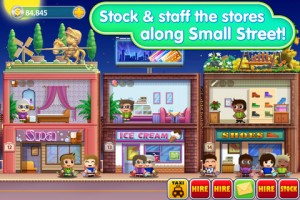 Let’s wind the clocks back to Tuesday when news hit that Zynga was relentlessly ripping off NimbleBit’s Tiny Tower [Free] with their Canadian pre-release “beta" of Dream Heights [Free]. Dream Heights is basically identical to Tiny Tower in every way, except for the lack of the Bitbook and a different art style. News of this spread like wildfire, and it wasn’t long before even the mainstream media was reporting on it. (These are crazy times we live in, I tell you.) Well, Zynga has been silent on the matter as far as we can tell, which you’d think would result in a dead story.

Not so fast though, as Glu also seem to be anxious to hop on the relentlessly ripping off Tiny Tower bandwagon with a similar Canadian release of Small Street [Free]. Small Street is arguably an even bigger knockoff than Dream Heights with the only changes being the tower laid vertically into a street and the elevator car replaced with a taxi.

Fans of Tiny Tower will find these screenshots curiously similar: 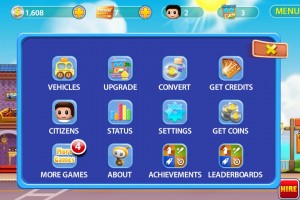 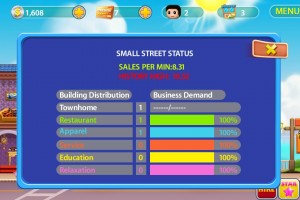 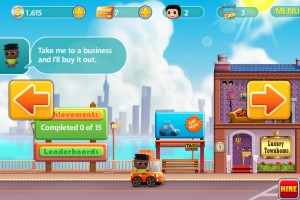 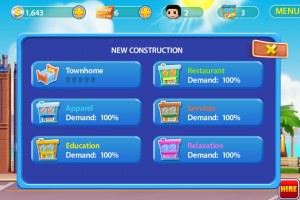 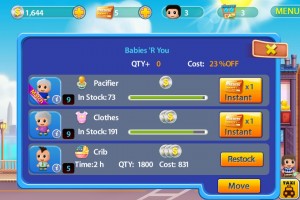 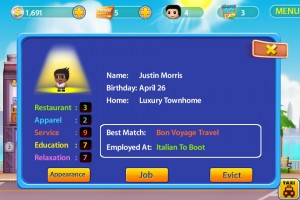 I guess when it rains it pours in regards to cloning NimbleBit games. The only question left, is which company is going to release their own Tiny Tower knockoff next?