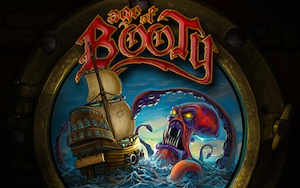 Earlier this week, Certain Affinity announced the “impending arrival" of a “new" version of Age of Booty for iPhone, iPad, and Android devices. Being developed in a partnership with Chaotic Moon, Certain Affinity promises that the duo has taken what fans didn’t like in the 2008 original and has piled on new stuff, including fresh interfaces and visual flair, based on consumer feedback. Twitter and Facebook are also being jacked in, alongside new levels and new “strategic opportunities." 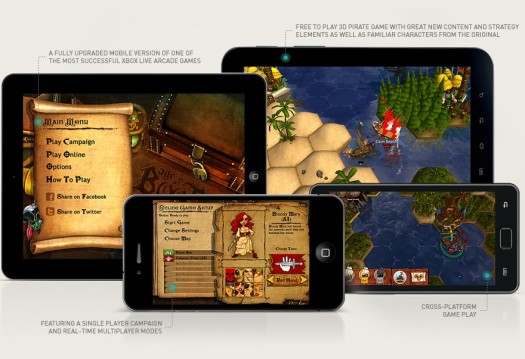 Take note that this isn’t a true continuation or a follow-up. This is Age of Booty with new stuff (see above image), and hopefully some key improvements. And, hey, even though it’s not all-new, Age of Booty on iPad and iPhone sounds like a cool thing. We’re hoping to give you some impressions in the near future.