A survey was distributed amongst 1,000 video game industry professionals that are attending the upcoming London Games Festival, respondents were asked to compose their own list of the top five people and hardware in the video game industry and, both Apple and Steve jobs ranked in first amongst both categories: 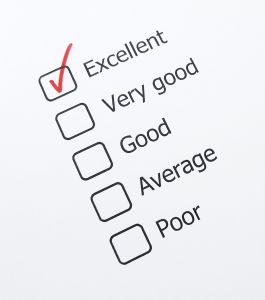 Curiously enough, amongst all the people who responded, the iPhone was somewhere in 53% of the voters’ top fives. Similarly, Steve Jobs made it into 46% of all the top fives. Like most surveys, you can read into them a variety of different ways. If the London Games Conference is like most US video game conferences, it could be nearly taken over by iOS developers, who’d naturally respond the iPhone and Steve Jobs. Alternatively, Steve Jobs is likely still fresh in everyone’s memory. Either way, I feel like Shigeru Miyamoto should have gotten way more than 7%.

[Eurogamer via The Escapist]