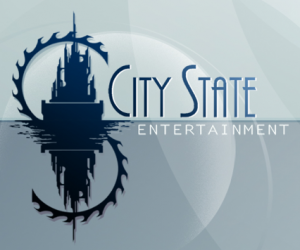 Mark Jacobs, the co-founder and former CEO of Mythic Entertainment recently unveiled a new development studio, City State Entertainment. They’ve apparently been building up a team since March, and are anticipating the release of their first game later this year. City State Entertainment will be focusing on “mobile, tablet, and social networking spaces," which generally seems to be a noncommittal way to say “iOS and potentially Facebook."

Mark Jacobs and the rest of his team have some seriously fantastic games under their belt. Most notably in my eyes would be Dark Age of Camelot, a PvP-centric MMO that featured massive realtime battles that were basically unheard of in the MMORPG space at the time. Mythic was also responsible for Warhammer Online, which seemed to have tons of potential but basically floundered in the shadow of the World of Warcraft juggernaut. Other titles Jacobs and his team have dabbled in include Elder Scrolls: Skyrim, Neverwinter Nights 3, Knights of the Old Republic II, and more. We’re talking some serious talent here.

We’re cautiously optimistic about whatever game City State Entertainment is planning on releasing this year. It’s fantastic to see Jacobs working in the mobile space, and hopefully his team can make a good transition from AAA to the often lower budgets and tighter development cycles of iOS games.