This always happens! We’ve been hitting spacebar all morning, but didn’t see this next-level move coming. Indie developer Mode 7 has announced plans to bring its deceptively clever simultaneous turn-based strategy game, Frozen Synapse, to the iPad in 2012. It hit the PC and Mac earlier this year to oodles of well deserved media praise.

No worries if you’re unfamiliar with the title. It’s an isometric, team-versus-team strategy game that plays similarly to an X-COM. It’s hook is its simulation mechanic that allows players to see how their tactical moves will fare against each other. The catch is that you’re free to change up your moves in-between these phases. All your careful planning and tweaking can nightmarishly go heads up whenever you hit “end turn." 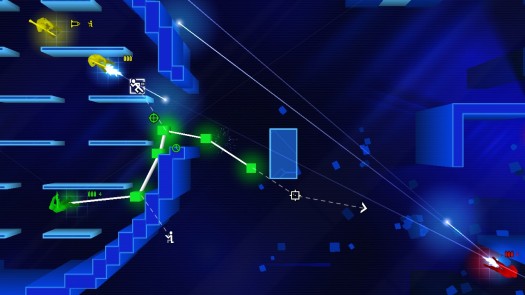 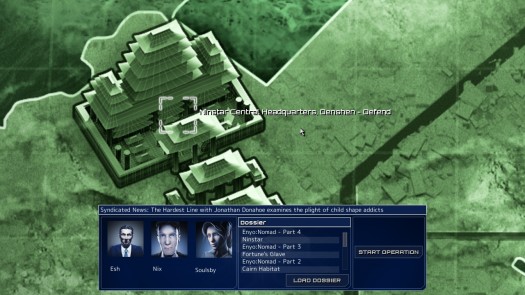 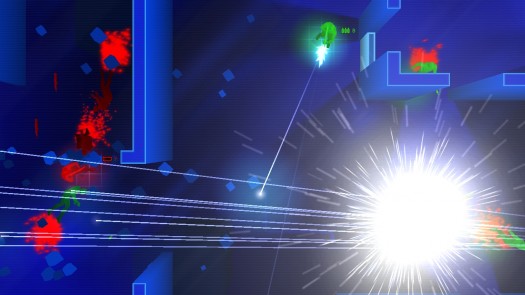 “Despite my lumpen, sausage-like digits, I am particularly excited about Frozen Synapse coming to the iPad,” Mode 7 Joint Managing Director Paul Taylor said in a statement. “I look forward to flicking my little green men around the place with wanton abandon.”

Mode 7 says Frozen Synapse is currently enterting into a beta state on the iPad and final details, including price and firm release, will be announced next year. You can bet your right hand that we’ll be going hands-on and speaking with the development team before release, so expect some news in the coming weeks. In the meantime, get comfy with this launch trailer of the computer version of the title.