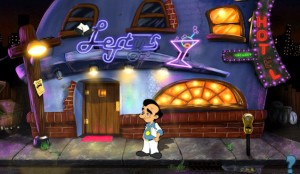 Sierra On-Line’s edgier point-and-click adventure franchise, Leisure Suit Larry, will live a new life in this fascinating age of revivals and downloadable games. Replay Games, an outfit headed up by an old Sierra employee, has managed to grab the ancient IP and plans to release an HD version of Leisure Suit Larry in the Land of the Lounge Lizards in Q4 2012. This will be followed by several other re-makes and maybe even a new game or two if things pan out.

We wouldn’t be feeding you this information if the games weren’t slated for the iPad and the iPhone, but in case you’re curious, Lounge Lizards HD is also slated for every other platform under the sun, including PC, Mac, XBLA, PSN, Android, On-Live, and Gaikai. Original creator Al Lowe is “working closely” with Replay Games on the re-makes, which should help these games realize their new potential on touch devices and other mediums. 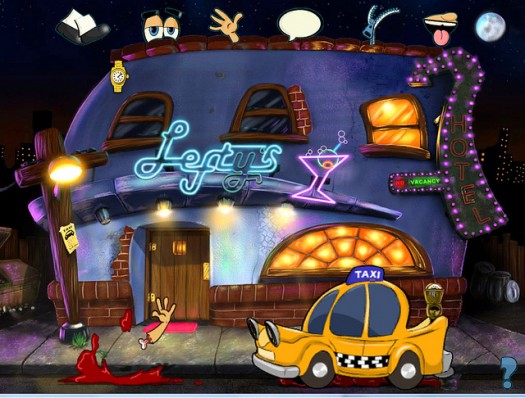 “I’m overjoyed to see Larry released from his digital dungeon after all this time, and be placed in the hands of someone who understands him and wants to see him, brought back to the forefront by people who love him and understand him,” Lowe told EGM exclusively.

Leisure Suit Larry first debuted in 1987, and even though it saw a re-release in 1991, it’s still a crazy old property. Here’s to hoping that the formula that made the games so great back in the day still holds up.