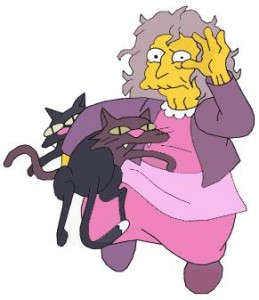 I know what you’ve been thinking all this time, “Fruit Ninja [99¢] sure is awesome, but it’d be so much better with some kind of movie tie-in and/or cats." Well, thankfully, the powers that be decided that it was high time for an unholy union between Halfbrick and DreamWorks to bring us Fruit Ninja: Puss in Boots. The good news is, as easy as it is to groan at movie tie-ins, it seems that this is actually done pretty well and extends the existing Fruit Ninja game instead of just adding the Puss in Boots logo. Aside from new blades and backgrounds to unlock, the new magic bean-powered Desperado Mode takes the existing Fruit Ninja formula with a four-tier challenge with all new slicing games.

Check out the trailer to get a look at the new modes:

Fruit Ninja: Puss in Boots will be available on October 20th for 99¢ on the iPhone or $1.99 on the iPad. The movie itself will be in theaters on October 28th.