In a strange twist, the platform Telltale Games seems to care the least about on a technical level has become a serious revenue driver for it in 2011. In a statement the other day, Telltale revealed that iOS has become its “fastest-growing” platform for the year and plans to double-up on the good thing it has going by releasing 30 “new” episodic games before 2011 ends. The new Law & Order games, as well as Sam & Max Beyond Time & Space will be a part of these offerings, which will include other old titles previously seen on PC, Mac, or consoles.

“The iPad has been the fastest-growing revenue driver for us so far in 2011. With more than 30 million devices sold to date and analyst projections expecting another 54 million in 2012, we expect that trend to continue in the foreseeable future,” CEO Dan Connors said. 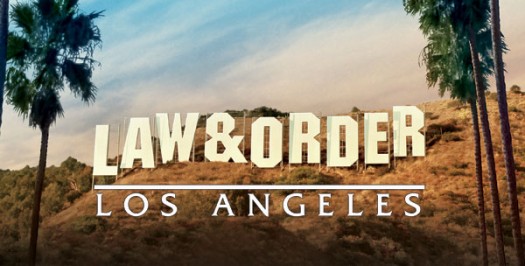 “The iPad is a perfect format for the cinematic adventures we create, with a diverse audience full of people who love franchises like Back to the Future and Law & Order,” he continued, adding the he thinks the episodic model enables long-term relationships with users across the studio’s various franchises.

One of these upcoming series will be of the yet-to-be-announced variety. I wonder what’s in the pipeline? If it’s not a Robocop point-and-click, I’m going to be terribly, terribly, and horribly disappointed in Telltale. I expect great things, guys! Great things!

On another note, perhaps this is a sign the iPad versions of Telltale’s games will be much more improved as the company ramps up its production of them. One can only hope.