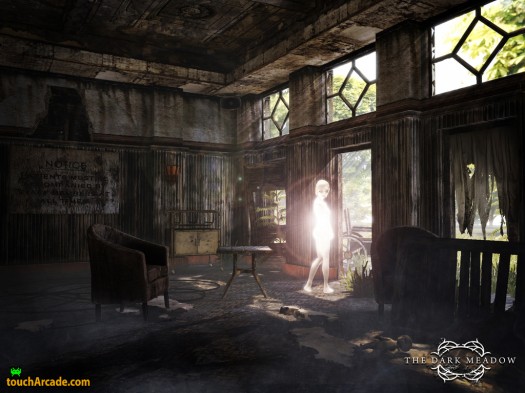 The eternal question of what do you get when you combine inspiration from both Pan’s Labyrinth and Infinity Blade with a team of iOS-centric Unreal Engine experts is getting dangerously close to being answered. Phosphor Game Studios’ The Dark Meadow is an action-adventure monster slaying game set in a supremely creepy abandoned hospital. 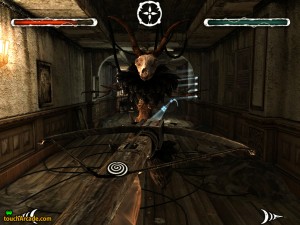 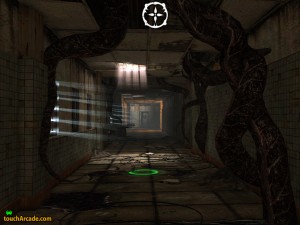 The Dark Meadow is coming next month, and is boasting some incredibly compelling features such as gesture-based combat, “console-level" story and production, and a six-ish hour campaign that will need to be replayed multiple times if you want to see all the game has to offer.

Check out the full launch trailer:

For more information on the game, you can take a look at the initial teaser trailer, as well as additional details from the developers. We’re ridiculously excited for this game, and for good reason too. There needs to be more projects like this on the App Store, as sometimes it feels like a waste to be playing simple 2D physics games on iOS devices when they’re totally capable of this.