Hey, guys, Phoenix [Free] is reborn! Developer Firi Games’ bullet-hell shooter is now available in HD form on the App Store. It’s also free to download on both the iPhone and iPad, though it’s supported via IAP content. We took a nice, hard, and long look at the original Phoenix back in October 2010 and dug what it had to offer. The integration of HD visuals in this particular version is a welcome and awesome addition to an already visually impressive bullet-hell style shoot-‘em-up.

Where you’ll be limited by the IAP is in ships, and oddly enough, leaderboard support. I guess the latter illustrates that Firi is confident that people who jump in will click with the action, and then get hooked to the scoring mechanics. 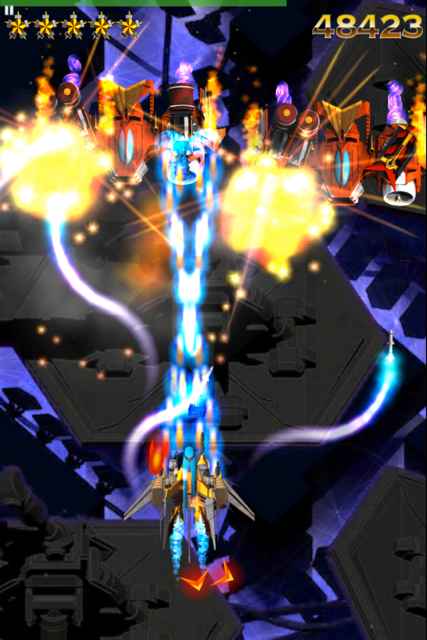 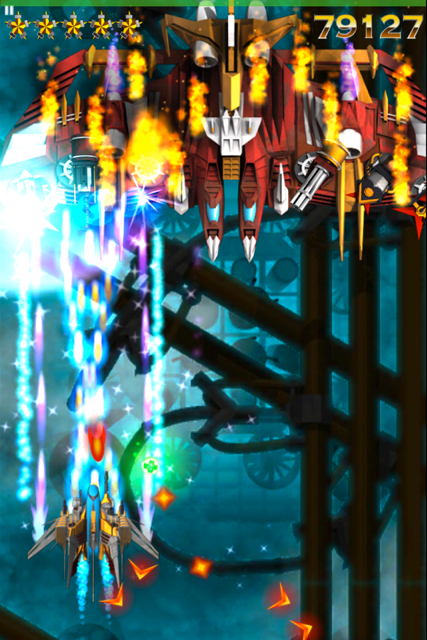 These screens and this launch trailer pretty much say all you need to know on a conceptual level. On a technical note, Firi is telling us that this will continue to run on 3rd gen iDevices, despite the whole “re-master for 4th gen" thing this project has going for it.