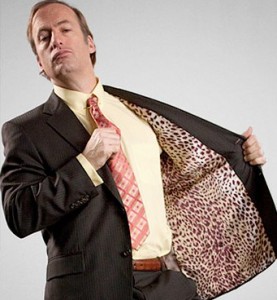 We’re not patent lawyers, but we wanted to brave the legal waters just one more time in order to bring you this update on the unfolding Lodsys drama: Apple is still insisting on intervening in court on behalf of App Store developers despite a reported initial rebuke from Lodsys. It’s recently responded to Lodsys’ response of Apple’s first go at intervention. Provided Apple is allowed to intervene, this should take a lot of pressure off of the sue-ees — at least, that’s our best take from our armchair positions.

FOSS Patents is reporting on this brief, which popped up earlier this week. In the article, it outlines a pretty snappy summary of the arguments Apple has put together. Point four sums up what’s going on from its perspective pretty well. Apple fears that developers might drop the store if things get too murky:

“Apple’s License lies at the heart of this case, Lodsys has already sued numerous significant Apple customers and threatened dozens of others, and a boycott of some of Apple’s core products by App developers has been proposed."

Earlier this July, Lodsys turned its sights from independent developers to the big dogs. Electronic Arts, Atari, Square Enix, Take-Two Interactive, and Rovio Mobile are all now included in the battle, according to an earlier FOSS Patents report.